A coalition of activists representing key populations in some African countries, including Malawi, has called on UNAids Executive Director, Michel Sidibé, to stand in solidarity and speak up about the needs and rights of key populations.

The call comes as Sidibé reportedly failed to mention key populations during his remarks at the opening session of the 18th International Conference on Aids and Sexually Transmitted Infections in Africa (ICASA) in Harare, Zimbabwe.

Key populations include people living with HIV, men who have sex with men (MSM), sex workers, people who use drugs and trans-diverse persons.

One of the signatories to a statement that the coalition released on November 30 is Centre for the Development of People (Cedep) Executive Director, Gift Trapence.

The activists called on Sidibé and other prominent speakers at ICASA2015 to follow the principles of walking the talk.

“If you say it in private, you should say it in public. If you say you are in solidarity, you should take public action that demonstrates your sincerity. If you represent the principles of Human Rights, indivisibility and universality, you should always have the back of the people you are supporting.

The coalition also called on Sidibé and other leaders in the HIV response to stand in solidarity with key populations and ensure accountability to key population communities and investment within key population-led initiatives in order to achieve the end of Aids.

“You mentioned us and stood with us in Addis, in Cape Town, in Shanghai and last week in Kingston, why not in Harare?”

“Sex workers, MSM and other key populations have had difficulty entering Zimbabwe, with materials seized and harassment. Now more than ever we need our leader to stand with us. You have to walk the talk in all places, not just those where it is politically convenient,” the statement reads in part.

According to the activists what happened in Zimbabwe is a clear indication of the silent apathy of political association that assassins the broader discourse of HIV and commitment of Sidibe. 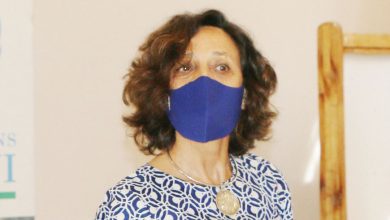 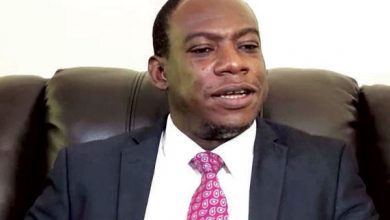 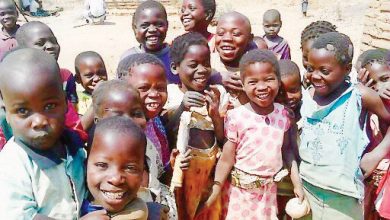