Blantyre- based fashion designer Lillian Mpatsa, leaves the country today for the United Kingdom to exhibit her designs at the Africa Fashion Week London 2015 set to run from August 7 to August 8.

Lillian, who is a daughter to business magnet Korea Mpatsa, is expected to exhibit her ‘Broken Pieces’ collection at the Africa Fashion Week London which is this year running under the theme Apprentice and skill empowerment.

“This will be the first time for me to exhibit at the Africa Fashion Week London and I am happy that this chance has come up. I know Lilli Alfonso, who is one of the country’s top designers has been there and I am happy to follow in her footsteps,” said the 27-year old designer.

She said with the fashion week set to start on August 7, she has left early as she wants to prepare more for the event as well as get to link up with other designers.

Lillian said for her to be accepted to exhibit at the Africa Fashion Week London 2015, she applied and after going through her collection they were satisfied.

“It’s exciting to exhibit my works and represent Malawi at this event, this platform will give me an opportunity to link up with other designers but also show what Malawi has. As designers we really need to be embracing such platforms and I am happy that fashion designing is growing in the country and people are able to utilise fashion designers to create cloths for their different events,” she said.

The youthful designer, who launched her Miizu by Lilly Clothing in October last year having founded it in 2013, said she is happy that this task has come to pass this year, adding that through the event, she will experience new challenges.

“My brand is all African and as I said I will be showing my brand new collection ‘Broken Pieces’ that uses Chitenje which is mixed with modern style. I have a passion for fashion and this is why I launched my brand in 2014. Having done my undergraduate degree I decided to teach myself sewing after seeing that there were cloths which were very expensive but then easy to make,” she said.

To come up with her designs, Lillian uses local material and that once in a while she uses material from outside the country.

“I do some of the work on my own but I have also employed tailors who assist me. With fashion growing, I want to do more and actually I will hold an exhibition when I come back from the event just to show what will be on song at the Africa Fashion Week London,” said the designer, who exhibited a t the Wedding Expo organised by Amakhosi in Lilongwe two months ago.

A collaborative catwalk and exhibition, highlighting the industry’s established and emerged African designers, Africa Fashion Week London is at the forefront of capturing the surge of the African inspired trends in the fashion industry.

It’s an annual event that aims to celebrate the work of African and African inspired designers in the UK and worldwide.

The event has hosted four catwalk events since inception in 2011 and contributed expertise to at least 10 more events produced by 3rd parties such as The Mayor of London’s Black History Month celebrations and the annual Africa Centre Summer Festival.

The organisers say that as part of their youth development initiative for the fashion business industry, they will be nominating apprentices within the fashion industry that will be Tourism Ambassadors who will be mentored by different Fashion designers from all over the world for a rare opportunity to be on AFWL 2016 next year based on excellent performance index

Problems of the elderly 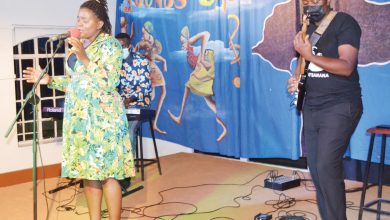 Eunice shines at Sounds of Malawi 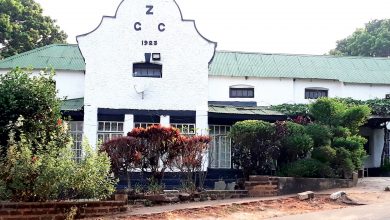 Cycles of Gymkhana Club, then and now 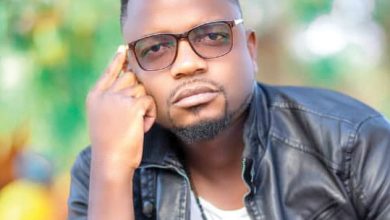 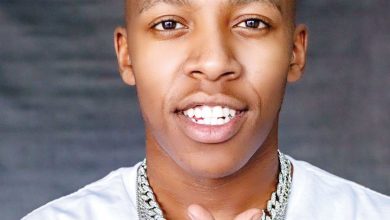