Medical doctors in the country have given government 14 days to recruit the recently graduated 51 medical doctors within its health delivery system failing which it will warrant an industrial action.

The development comes more than two months after the 51 medical doctors graduated from College of Medicine but government maintains that they are not employable as per Medical Council of Malawi regulations besides that government has no funds for that cause.

Under their umbrella body of Medical Doctors Union of Malawi (MDUM), government has been strongly urged to do so through its Department of Human Resources Management and Development (DHRMD) while fulfilling its own commitment to train medical doctors.

“Malawi has a specialist vacancy rate of 83 percent after the 2015 head count and the recent graduated medical doctors, whom the government is ignoring, could have added to the number of those medical doctors to undergo specialist training in various fields,” reads in part the statement published in yesterday edition of The Nation Newspaper titled ‘Failure by the Malawi government to recruit newly qualified medical doctors’.

The statement, published jointly with Society of Medical Doctors (SMD), describes the government failure as retrogressive in a country that is still struggling to meet the minimum acceptable numbers of medical doctors to safely serve the populace.

“We have continuously been told that the leading factors in human resource shortages in health are inadequate outputs from the Health Training Institutions amongst others including emigration, resignations and deaths.

“Now that they are visibly significant improvements in the outputs from College of Medicine, it is inexcusable for the government to fail to absorb them,” the doctors say.

But Ministry of Health spokesperson Adrian Chikumbe said government will not act based on a media press release.

Chikumbe further said government would not recruit interns until they are cleared by their regulatory body to practise.

“Now in line with the Public Sector Reform Programmes , we are supposed to be procedural in our recruitment because Ministry of Health alone does not recruit people. It has to get an okay from the Department of Human Resources…but now we wouldn’t be able to pay them…” he said.

‘Zimbabwe better than Malawi in governance’ 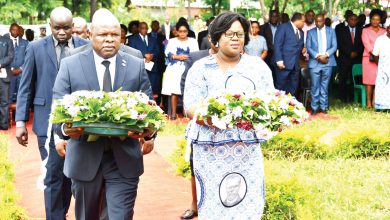 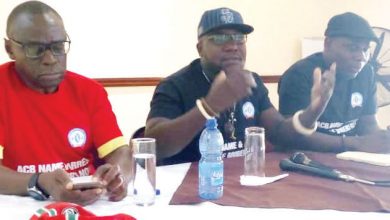 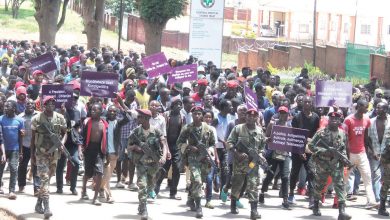