UN Women says gender equality and the empowerment of women is central to achieving the overarching objective of eradicating poverty and realising the Istanbul Programme of Action (IPoA) and the Sustainable Development Goals.

UN assistant secretary-general and deputy executive director of UN Women Lakshmi Puri said this in Turkey during a round table discussion at the comprehensive High Level Midterm Review of the IPoA for the least developed countries.

Malawi is among the 48 least developed countries (LCDs) in the world.

“The roundtable is a unique opportunity to commit to accelerating action towards strengthening the global partnership for development for Least Developed Countries (LCDs) using the exponential human, social and economic potential and transformative vigour of gender equality and women’s empowerment in all priority areas of IPoA,”Puri said.

She said there is a mutually reinforcing link between gender equality and the empowerment of all women and girls – especially women’s economic empowerment and poverty eradication.

“Conversely there is a link between gender inequality, discrimination and violence and increased poverty and relapse into it. Further, Agenda 2030 recognises that without gender equality and the empowerment of women and the human rights of half of humanity realised, sustainable development will be unattainable,” she explained.

“The midterm review is the opportunity to forge the full implementation of existing commitments towards the elimination of all forms of violence against women, with a greater focus on prevention by addressing its root causes,” Puri said.

She said the situation of women in LDCs shows a huge imbalance between productive effort by them and economic compensation and empowerment.

“They bear the highest unpaid care burden due to gendered roles and inadequate infrastructure and services such as water, sanitation and energy, walking miles to fetch water or fuel, foregoing education and income opportunities,” she explained.

She said women in LDCs lack and need a pathway to decent jobs, equal pay for equal work or work of equal value, entrepreneurship, access to and ownership and control over productive and natural resources, financial literacy, credit and services, land and other forms of property and inheritance.

Puri said women need education, skills development and capacity building support and an enabling environment to exercise their human rights including their sexual and reproductive health and reproductive rights.

“They need special measures so that they can achieve par i ty in representation in parliaments, the executive, judiciary, law enforcement and public services. They need changes in social norms to unshackle their energies and talents,” she said.

Puri said violence against women is high – nearly 40 percent as compared to global average of 30 percent.

According to United Nations Department of Economic and Social Affairs 2015, about 28 percent of women in Malawi aged 15-49 years experienced physical violence at least once in their lifetime between 1995-2013 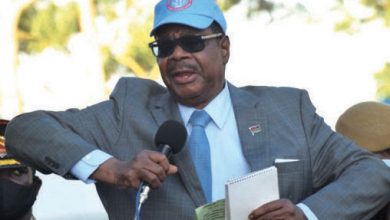 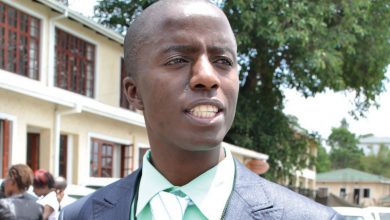 Mec yet to identify ballot printer 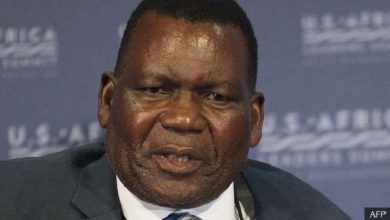 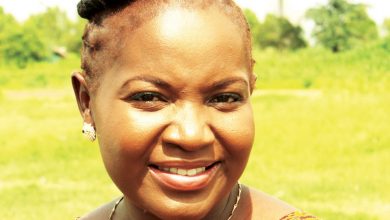 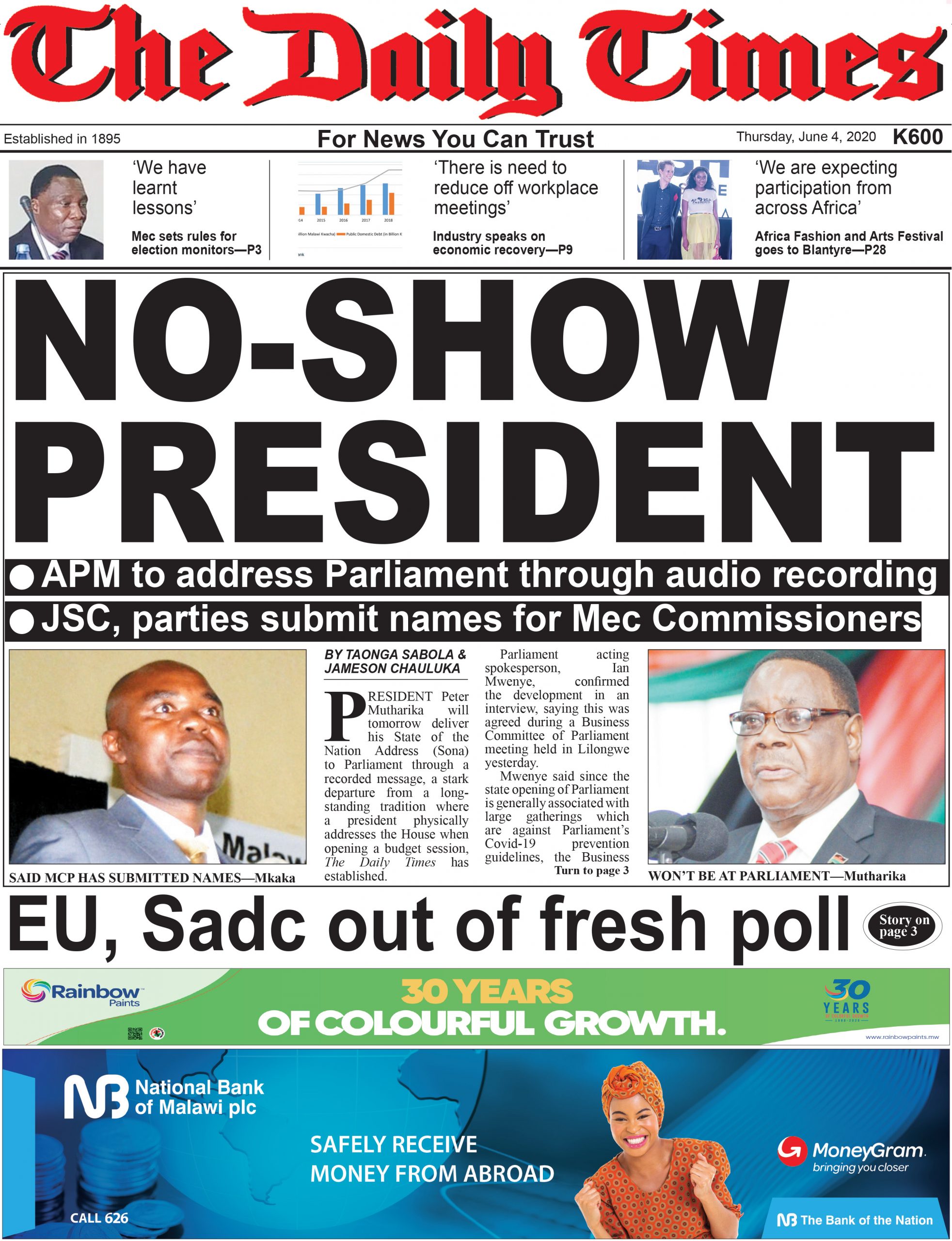