The Malawi Chamber of Mines and Energy is expected to be launched next month to bring sanity in the mining industry while providing a platform for dialogue and transparency.

The interim president of the Chamber, Grain Malungatold The Daily Times in an exclusive interview last week in Lilongwe registration of members will start this month before a review of the constitution and membership structure is done ahead of the launch.

“The chamber will bring sanity in the mining sector. It is true that Malawians have a negative perception about the sector thinking that companies are just reaping off their mineral wealth but the Chamber will be there to show transparency by mining companies and make people understand what it takes to operate a mining venture,” said Malunga.

The Chamber was formed in the early 1990s, but was not registered.Following its registration in September last year,Malunga said there have been some activities behind the scenes.

Among other things the Chamber will help the government on licensing, taxation and issues of development agreements.

Malunga said with the country’s increasing membership of Extractive Industry Transparency Initiative (EITI) the Chamber will play an important role.

“There are over 300 licenses that were issued to mining companies but very few are operating in the country. The Chamber will help the government to scrutinise the licensees so that those that were licensed but are not operating should either start operating or have them revoked,” he said.

According to Malunga, the membership of the Chamber is open not only to mining and energy companies but also key institutions like financial service providers and construction companies, among others.

Following Malawi’s membership with EITI, mining companies will make public all information about their operations, taxes and loyalties and the government will also be compelled to release information on the use of such revenue.

However, in an earlier interview Malunga said the next step should be reviewing the laws and fiscal regime to come up with extractive industry specific taxation.

He said there should be a fiscal regime that is exclusive to the mining sector, saying when companies come they should not negotiate on fees and taxation as everything would be already available for any company.

He further said the financial management Act needs to be reviewed to be in conformity with the EITA requirements, citing direct funding to the communities hosting mines using mineral proceeds. 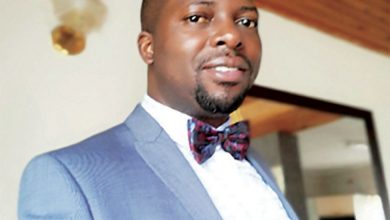 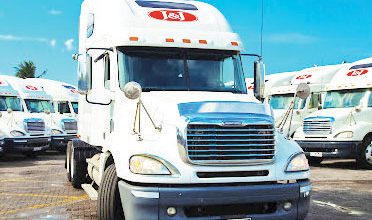 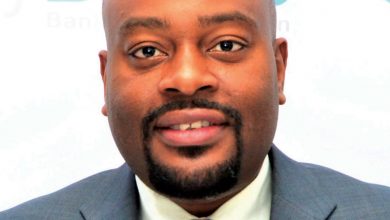