The German government has urged Lilongwe to swiftly implement the public financial management plan as one way of winning back donor confidence and, more importantly, safeguarding the country’s public resources.

The call comes on the back of the International Monetary Fund (IMF) pronouncing Malawi’s economic programme with the Fund off track.

The IMF position could effectively prolong the absence of donor support to Malawi’s budget which could put the country in further economic strain.

In the absence of budget support, the government has been struggling to balance the books to ensure effective delivery of public services and stabilisation of the economy.

And in its email response to our questionnaire, the German Embassy said alongside democracy, good governance and human rights, sound public financial management system was one of the fundamental principles for its provision of budget support.

“Germany shares the IMF’s recent assessment that improvements in the public financial management in Malawi are delayed.

“We now hope to see a swift implementation of the government’s Public Financial Management Reform Plan, and we stand ready to continue to support the Government in this implementation,” said Katrin Pfeiffer, Deputy Head of Mission and Head of Development Cooperation at the German Embassy in Lilongwe.

Pfeiffer said in their dialogue with government officials, they have always indicated that there is no exhaustive list of measures which the government needs to implement to regain trust in Malawi’s country systems.

“It is the overall picture that counts. We have to prove to the German Parliament and the German taxpayer that every Euro and cent of their hard-earned money is being put to its intended and agreed use to alleviate poverty in Malawi.

“What is necessary is a thorough reform of the public financial and economic management in Malawi, instituting budgetary control, a strong accountability system and a culture of compliance with laws and regulations,” she said.

The diplomat said in implementing such reforms, the government’s focus should go beyond securing donor confidence.

“[It should also be] and more importantly about safeguarding Malawians’ own public resources,” she said.

This was in response to infringements by the then government of democratic principles such as freedom of the press, an independent judiciary and human rights.

But most of the donors stopped supporting the budget following revelations in 2013 of looting of public money at Capital Hill –a case known as Cashgate.

Since then, Malawi has been hurtling down the cliff trying to make do with a zero-aid budget, apparently with minimal success.

Responding to IMF’s pronouncement of Malawi’s programme last week, President Peter Mutharika and Minister of Finance Goodall Gondwe admitted that things are difficult for the government to make the budget work.

All along, donor support has accounted for up to 40 percent of the budget.

Against the budget estimate of K930 billion for the financial year 2015/16, it means a deficit of about K372 billion.

With K372 billion, government could have funded at least six ministries basing on the allocations in the current budget.

In its September 30 statement after a review of Malawi’s economic programme, the IMF noted that the Malawi economy was facing difficulties due to weather-related shocks.

The IMF said the Malawi programme’s targets on net international reserves and net domestic assets of the Reserve Bank of Malawi had been met as at the end of June 2015.

“However, fiscal slippages equivalent to about two percent of GDP emerged during the second half of FY14/15, in part because of overspending on the wage bill, and these were exacerbated by revenue and external financing shortfalls,” it said.

It also said the corrective measures which the government had undertaken to deal with the slippages were not adequate.

“As a consequence, the end- June 2015 programme target on net domestic financing was not met. On the structural side, structural reforms in the financial sector were carried out as planned, but programmed improvements in public financial management were delayed,” it said.

Government has since announced it will be revising the budget framework and make cuts to allocations in a bid to bring the programme back on track and restore confidence in the economy. 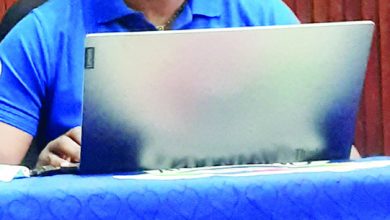 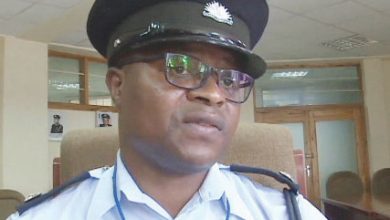 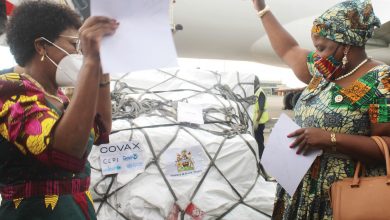