The United Nations has urged the Least Development Countries (LCDs) which include Malawi to accelerate the pace of implementation of the Istanbul plan of Action (IPOA).

Chairperson of the UN Development Group and UNDP Administrator Helen Clark was speaking during the comprehensive High Level Midterm Review of the IPoA for LCDs in Antalya, Turkey.

Clark said though countries have made progress, significant challenges remain.

“Despite important progress, significant challenges remain: fifty one percent of the population of LCDs live in extreme poverty, and eighteen million children of school age are not in school.

She said UNDP and sister agencies were fully committed to supporting LDC’s efforts on IPoA’s eight priority areas by 2020.

According to Clark, during the past five years, UNDP has been supporting LCDs including Malawi in various areas.

“To promote sustainable and pro-poor growth, UNDP’s and UNEP’s poverty Environment Initiative is supporting twelve LDCs, including Malawi, Burkinafasso and Myanmar, she said.

Clark said at the moment UNDP was undertaking a study which examines the opportunities for LDC graduation in the context of the IPoA implementation, and the risks which might impede graduation.

“The UN Development Group offers support to LCDs to mainstream the Sustainable Development Goals in their plans and budgets, to speed up achievement, and to have joined up policy support from across the UN system,” she said.

Malawi Ambassador to Germany Michael Kamphambe Nkhoma, who is also leader of Malawi delegation, described the review meeting as timely.

“This meeting is important because it is a follow up on issues which were agreed upon by all members of the United Nations as measures that will help eradicate poverty in the Least Developed countries.

“A number of issues were discussed and these are the ones being followed up. The issues were supposed to be implemented in the period of ten years, and this year we are midway. The purpose of this meeting is to review what they have done so far,” he said.

He said the meeting will help Malawi to look at the achievements and to map the way forward on the implementation of the IPoA.

IPoA which is a 10-year plan was developed to give impetus to economic and social development in some of the world’s most vulnerable States called Least Developed Countries.

The eight priority areas for the IPoA are Productive Capacity,  Agriculture, Food Security and Rural Development, Trade, Commodities, Human and Social Development, Multiple Crisis and other Emerging Challenges, Mobilizing Financial Resources for Development and Capacity Building and Good Governance at all Levels.

PEOPLE ON THE PICTURE 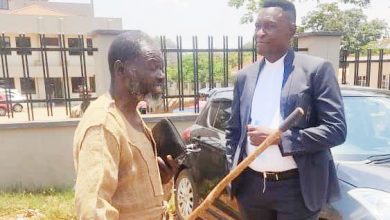 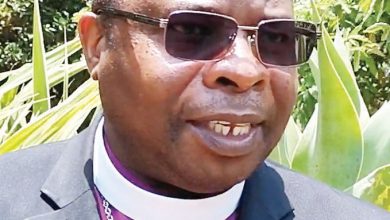 Everything set for today’s by-elections 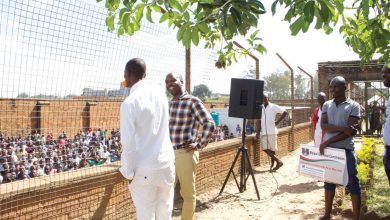