The government has not paid 268 adult literacy instructors their honoraria for two years in Mzuzu.

Efrida Louisa, one of the adult literacy instructors, said they signed contracts with the government in 2017 entitling them to K15, 000 each per month.

“It is surprising. We are the only ones affected when some of our colleagues in other districts such as Rumphi and Nkhata Bay are on payroll,” she said.

“We engaged the Education Division in Mzuzu and we were told our forms went missing and they were found later this year and now they are processing them. But for how long shall we be waiting? Two years is not a short period.”

She said they face challenges because they work as volunteers.

“We were glad when the ministry said we will be given a little something in 2017. This was a motivation in our quest to reduce illiteracy levels in the country by helping the aged and dropouts to read and write,” she said.

Bandazi said processing of government’s funds takes time as there are a lot of consultations involved.

“There are a number of stakeholders involved in the exercise vis-à-vis, the ministry responsible for the programme, Treasury, DHMRD [Department of Human Resources Management and Development], district councils and Local Government, Finance Committee among others.

These have to collaborate very well in order to make the exercise successful and this requires some time,” she said.

Bandazi said the government has been consistent in paying honoraria to the instructors whenever need arose.

Before the adult literacy programme was transferred from the Ministry of Civic Education and Community Development to Gender, the then minister Grace Chiumia, in 2018, said an average of 125,000 adult learners were assessed every year and 76 percent were declared literate. 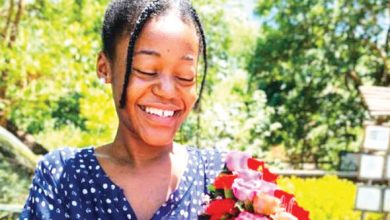 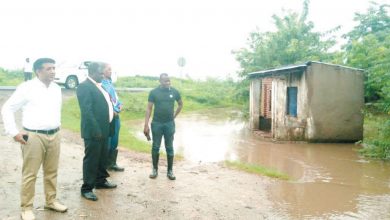 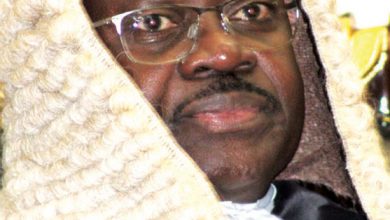 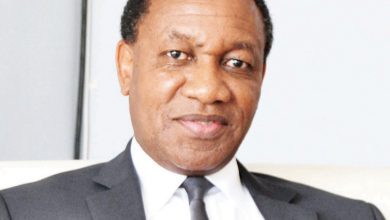