Financial Access for Rural Markets, Smallholder and Enterprises (Farmse) has emphasized the need for more innovations to address challenges that hinder access to financial services among rural masses.

“We want to build the capacity of Village Savings Banks or bank nkhonde, so that members of these banks think beyond sharing the money after that specific period. We want such institutions which enhance access to finances in villages to think of investing in small scale businesses and other money making initiatives,” Ngwende said.

He also said the institution is implementing a seven-year development programme financed by the Malawi government, the International Fund for Agricultural Development (Ifad), and the private sector, running from 2018 to 2025.

The organisation has in recent times been meeting various stakeholders, including commercial banks to take stock of various innovations that could address challenges associated with rural financing.

The government will inject $9.6 million with the beneficiaries themselves contributing $6.2 million. 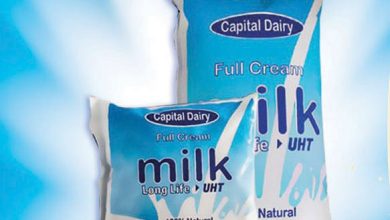 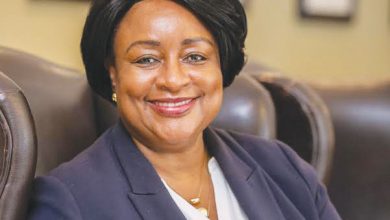 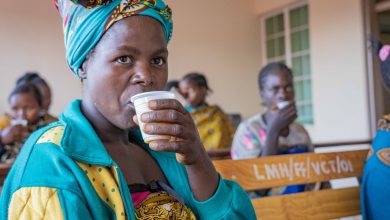