One of the country’s filmmakers and actor, Ashukile Mwakisulu, has said he had a fruitful time last weekend during the opening of the European Film Festival at Crossroads Hotel in Lilongwe when he met South Africa’s award-winning actress Connie Chiume.

Chiume, who has Malawian roots and is best known for her starring role as Mamokete Khuse, an upstanding and moral woman who is everyone’s mother, in the e.tv soapie Rhythm City, graced the European Film Festival spearheaded by the European Union (EU).

“We had a fruitful meeting with mama Connie Chiume. It was special meeting her and so we had to talk about the current situation in Malawi as far as film industry is concerned,” Mwakisulu said.

Mwakisulu, who starred in among others, Shemu Joyah’s movie The Last Fishing Boat and is also the brains behind a soapie Choices, said Chiume acknowledged the efforts they were making to raise the profile of the country’s film industry.

“Firstly, she acknowledged our effort in trying to push forward the industry despite the many challenges we face. She actually, was happy with the progress we have made and understood our pain and frustration,” Mwakisulu said.

He described the European Film Festival as a good platform for the film industry to reach out to the masses with their works.

“It is really a good thing for us. You get to learn a lot about the film industry. It also helps in terms of networking and sharing ideas through interactions with all the stakeholders

“For example, they introduced us to the Creative Africa Exchange, which is a huge platform aimed at harnessing African talent (film, fashion and music) and giving it the support to get global recognition.”

Mwakisulu also said during the festival, they also learnt how to source funding for film projects, how to write good scripts and get their films internationally recognised.

During the festival, Chiume underscored the need for the government to support the film industry for it to grow.

The festival saw films from Malawi among them, Going South by Elson Kambalu and Europe being screened. The festival is expected to be held in Blantyre this coming weekend. 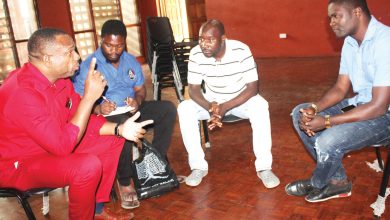 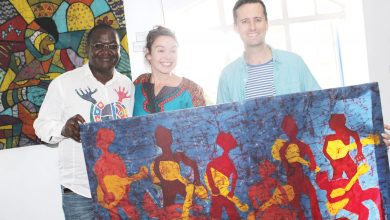 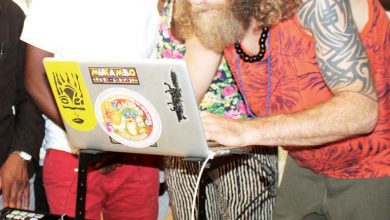