“At first, we only had Emmanuel Chinunda but now we have Chikumbutso Ndaferankhande and Kingsley Jika. There is competition,” Chisi said.

He also indicated that the outgoing Mawu Vice President Christopher Chitukula had also expressed interest in contesting for presidency.

But Chitukula said yesterday the had pulled out due to own reasons.

“A lot of things are not moving in the right direction so I would rather give a chance to the new team. All we can assure people out there is that the Annual General Meeting (AGM) is on and it includes elections on the agenda. We just want to appeal for support to successfully hold the AGM. The preparations are on-going now,” Chitukula said.

Chitukula said the outgoing executive wants to make sure that there is a proper transition and that they were ready to hand over everything to the new executive.

Three weeks ago Sambalikagwa Mvona announced that he was bowing out to pave the way for new blood following the expiry of his mandate in July this year.

“My mandate ended in July after serving four years as president. I am just waiting for handover once the new president is elected. I have done my part and I will not contest again,” Mvona told The Daily Times.

The taskforce said that the budget for the AGM is K5 million and that the event will be held in Lilongwe on November 28 2020. 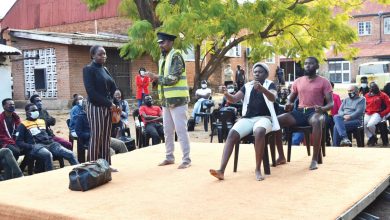 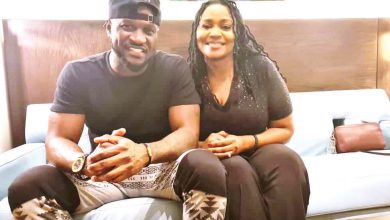 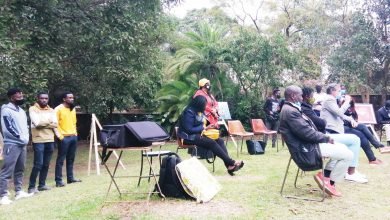