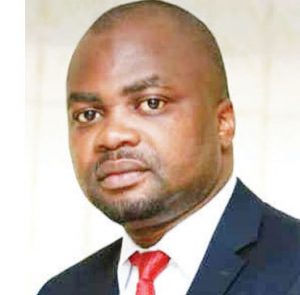 Nyasa Big Bullets have thrown their weight behind the team’s technical director Malinda Chinyama over their finance director Chifundo Makande, in their bids for the post of Super League of Malawi (Sulom) Treasurer ahead of March 2 elections.

Chinyama and Makande have been nominated for the post during Sulom elections scheduled for Kabumba Hotel in Salima District.

It is believed that one of the candidates was nominated by Bullets whereas other clubs opted for Makande.

Bullets Chief Executive Officer, Fleetwood Haiya, said they were backing Chinyama over Makande because of the latter’s political plans.

“Chifundo [Makande] will likely withdraw because he has joined politics and other teams nominated him before he presented his nomination papers [to Malawi Electoral Commission],” he said.

Makande said he was consulting and, should he withdraw from the Sulom race, he would support Chinyama’s candidature.

“I don’t want to betray the clubs that have nominated me. At this point, signs are that I can’t serve Sulom after joining politics. At this moment, I would like to know if the cut-off point can be after May 21. However, if I fail to stand, then I will definitely support Chinyama,” he said.

On his part, Chinyama said it was an internal matter which would be addressed shortly.

Ernest Mangani is also vying for the position of treasurer.

“We have just been nominated and there is room for consultation and discussions, which can change everything,” he said.

Sulom released the list of nominees on Saturday, indicating that treasurer Tiya Somba Banda is the only presidential aspirant whereas general secretary, Williams Banda, will also go unopposed.

Selemani has also been nominated for the post of legal adviser alongside Chimwemwe Chithope and David Kanyenda.