Bullets beat Moyale Barracks 4-3 on post-match penalties at Civo Stadium, Lilongwe on Saturday to lift the cup for the second time in four years.

The team’s Chairperson, Sammy Chilunga, said his management would maintain the sharing percentage.

Chilunga said much as he was aware that the club’s constitution entitles players 40 percent for winning a trophy, he had instructed the team’s finance committee to calculate how each player will receive from the K6 million.

While the team is going through financial problems with players recently boycotting training over unpaid signing-on fees estimated to be about K43 million, Chilunga said it was important to motivate the players to win more silverware.

“In the first place, let me congratulate the boys for winning the Presidential Cup. I was outside the country but I was following the match through the social media,” Chilunga explained.

“So, coming to the issue of sharing the money, we have not changed anything, we will give them 60 percent but the finance crew is working on that. I am also working on the remaining signing-on fees because when I was away, a lot was said.”

While welcoming the 60 percent, Bullets captain Chiukepo Msowoya said the committee could have done more.

“On behalf of the players, I am very happy with the news but they could have done better considering that last year it was also the same percentage when the team had no sponsorship. Let me consult my colleagues before commenting more,” Msowoya explained.

However, Bullets’ senior player, Sankhani Mkandawire, said: “I think it is not that bad considering that the team also owes us signing-on fees. It will be good if they also consider us on this. I am ok with that.”

While K6 million shared among some 30 players might not be a lot in other sectors, in football such an amount is relatively big. 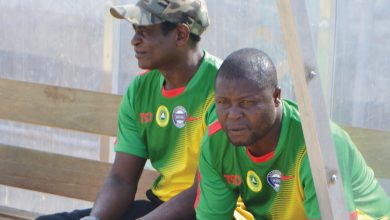 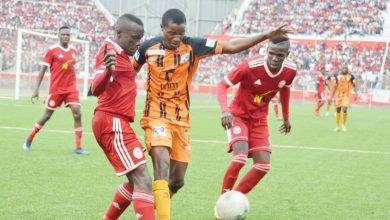 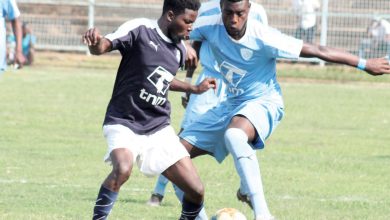