The 2022 Africa Cup of Nations goalless stalemate of the second round qualifier left Malawi stuck on third position in Group B after the Burkinabes went on top.

Banda said they let the nation down and apologised for failing to win the match.

“This is not the true reflection of how we prepared for the match. Of course, we played well but we did not get the much needed result. On behalf of my fellow players let me apologise to all Malawians we really wanted to win the game but we failed. The blame should go to all the players for failing to win the match.

“Most of the players in the squad are young and need time to do well. We will not be giving excuses daily but as players we need to do something,” said the former Blue Eagles skipper.

However, he was still optimistic of qualifying for the 2022 Afcon finals set for Cameroon.

Flames need to win their two remaining games against Uganda’s Cranes at home and South Sudan away next year. At the same time, Malawi must hope either Uganda or Burkina Faso collapse along the way.

The Stallions top the group with eight points followed by Uganda’s Cranes with seven points whereas Malawi lie third with four points. South Sudan anchor the group with three points. 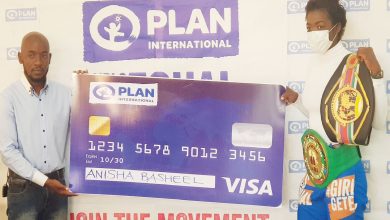 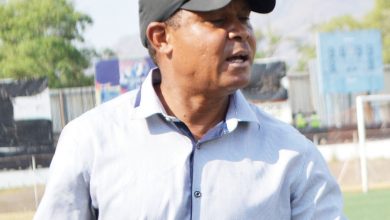 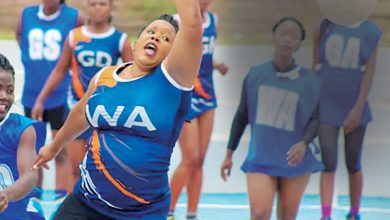