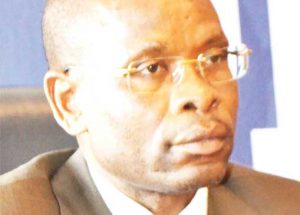 The company registered a K507 million profit in the previous year.

The drop in profitability was due to reduced revenue and increased costs.

“The performance for the year ending 30 September 2018 was lower than the previous year,” Kumwenda said.

Total revenue for the company also went down by 1.7 percent, from K4.1 billion in 2017 to K4 billion in the year in review.

This was primarily due to lower occupancy in the year due to slow down in corporate travel.

Kumwenda said the increase was in line with inflation, which averaged 9 percent.