Ugandan opposition candidate Bobi Wine has said says he will legally contest the results of the presidential election that saw incumbent president Yoweri Museveni announced the winner, asking his supporters to refrain from violence.

Bobi Wine made the announcement on Sunday via the Twitter account belonging to his National Unity Platform (NUP) party, hours after the country’s election commission said Museveni won the vote with 58.6 percent of the vote.

Security personnel and police were out in force patrolling the capital Kampala and an internet blackout, ordered by the government the day before the election, was still in place.

“I take this painful but nonetheless inevitable leadership decision of urging you to desist from any form of violence as we prepare to challenge the election outcome and its glaring imperfections through the courts of law for the sake of our long-term victory and for Uganda,” he said.

The decision was taken after consulting with senior NUP leadership figures, Bobi Wine, a pop star-turned-politician whose real name is Robert Kyagulanyi, said.

Jeffrey Smith, founding director of the pro-democracy group Vanguard Africa, said he had been in contact with Bobi Wine.

“Ideally in this circumstance, you’d be speaking to Bobi Wine himself or one of his colleagues, but due to the ongoing internet shutdown in the country and the ongoing restriction of information, obviously you’re unable to do that,” Smith told Al Jazeera.

“I did speak to Bobi earlier, he’s very concerned for his life… The military does remain surrounding his home. They’ve raised their guns at him, they’ve left the front door of his home open, as well as pointing weapons at journalists when they show up. It’s a very concerning situation and it appears to be deteriorating further.”

Speaking to Al Jazeera on Saturday, Bobi Wine said the authorities were refusing to allow him to leave his residence and maintained the January 14 election had been rigged in Museveni’s favour.—Al Jazeera 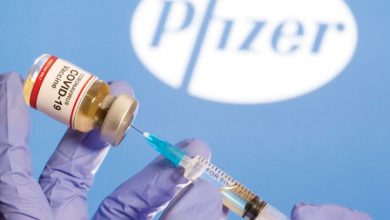 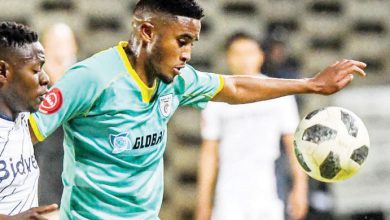 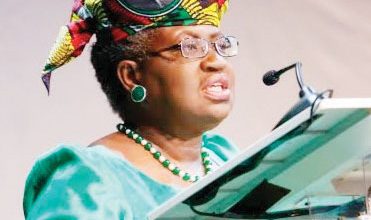