A memo, signed by Registrar of the High Court and Supreme Court of Appeal Kondwani Banda, indicates that the CJ has also re-assigned High Court judges Violet Chipao and Anneline Kanthambi to the same court.

In an interview Wednesday, chairperson for the alliance, Moses Mkandawire, said the CJ should ensure that the division is given enough money and judges for quick adjudication of cases.

“We fully support and appreciate the decision made. We have high respect for Prof R Kapindu. He is a man of integrity, which is key to the advancement of justice at all times. We are happy that the division is finally set. This means that the Chief Justice has listened to the cries of Malawians. This is, indeed, positive feedback.

“We, however, wish that more judges be appointed by the country’s leadership and be allocated to such a division by the Chief Justice. The division requires reasonable amount of money to dispense justice with both efficiency and effectiveness,” he said.

Changes have also been effected in the Commercial Division of the High Court, with Judge Chifundo Kachale manning the Lilongwe Registry while Judge Kenani Manda has been moved from Lilongwe to the Blantyre Registry, where he will be in charge.

Commenting on the appointments, Malawi Law Society (MLS) President Patrick Mpaka said most of the appointees befit the positions.

“It is a good development that Chief Justice has made those appointments and most of the appointees are quite befitting and well experienced for the positions determined by the Chief Justice,” he said.

However, the changes at the Lilongwe Registry of the Commercial Division of the High Court come at a time MLS has instituted an inquiry into concerns over improper conduct of one judge at the division.

But, according to Mpaka, the changes will have no effect on their inquiry.

“The direction of the MLS inquiry depends on what information our team is going to receive but the exercise will not be affected by those appointments as the team is looking at the period before these appointments,” he said.

Speaking recently in Mzuzu on the sidelines of joint training of magistrates on financial crimes and corruption, Mzikamanda said the country’s courts are overburdened with corruption cases.

The CJ said corruption has become difficult to deal with because it keeps on changing in the way it manifests, banking hopes on the establishment of economic and financial courts. 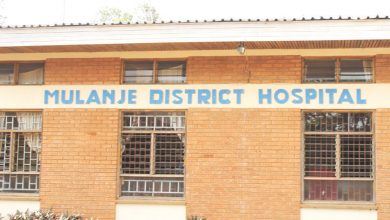 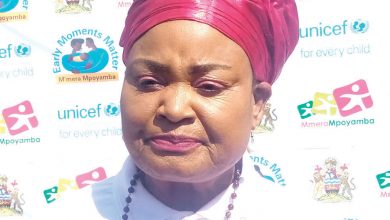