The exercise took place during the association’s extraordinary annual general meeting (AGM) at Kambiri Beach in Salima District over the weekend.

’’Our constitution had so many gaps but delegates to the meeting have done the needful to fill them up. This shows that we are moving in the right direction. The delegates also allowed the creation of welfare and legal subcommittees,” Nankhuni said.

’’This is the start of good things. The coaches association has a big role to play in developing football at all levels,’’ Chimbetete said.

The meeting also removed the voting rights of executive committee members at elective AGMs and also restricted the number of delegates to the NFCA AGM to six. 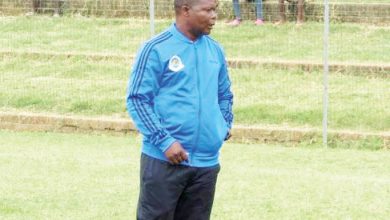