The Budget Committee of Parliament on Tuesday questioned the amount government is spending on the procurement of the new Integrated Financial Management System (Ifmis).

Member of the Committee, Cornelius Mwalwanda, asked Secretary to the Treasury, Cliff Chiunda, when he appeared before the committee, as to how much would be spent on purchasing the system.

According to the former Deputy Finance Minister, Parliament has been approving huge sums of money over the past years towards the implementation of the project.

“When we were there, we were made to believe that we would spend K1 billion but now we have spent more billions.

“We would like to understand how much this Ifmis will cost because over the years, Parliament has been approving billions of kwacha towards the project. It appears the amount of money towards the project keeps changing,” Mwalwanda said.

He said the new Ifmis will be provided by a Zimbabwean firm, Twenty Third Century.

During the meeting, Chiunda also updated the committee on the progress regarding review of the Public Finance Management (PFMA).

He said the current PFMA has a number of challenges, which include difficulties for Secretary to Treasury to enforce sanctions to non-compliant controlling officers and parastatals chief executive officers.

Chiunda said the current PFMA has outdated penalties for offenders.

“There is also lack of clarity on application of PFMA to the councils, especially on the roles of the Local Development Fund (LDF) and Local Government Finance Committee,” Chiunda said.

He said the review is aimed at identifying gaps, inconsistencies and overlaps as well as coming up with a new comprehensive and robust PFM Bill.

“The ministry engaged a local consultant, PFI Partnership-Legal Practitioners to facilitate the review process. Based on the consultations, the consultant has drafted a Key Issues Report and a Draft PFM Bill,” Chiunda said.

He added what is remaining is to undertake final consultations with the Minister of Finance and the development partners and to conduct a national validation workshop with all key relevant institutions.

Chiunda said his ministry will finalise the Draft Bill on input from the final consultations and submit it to the Ministry of Justice and Constitutional Affairs for finalisation and onward transmission to Parliament.

In 2018 the government awarded a tender to supply Integrated Financial Management Information System (Ifmis) software to the Zimbabwe-based company at a bid price of $13.8 million.

Ifmis came under scrutiny in 2013 when it was discovered that billions of kwacha were stolen at Capital Hill. 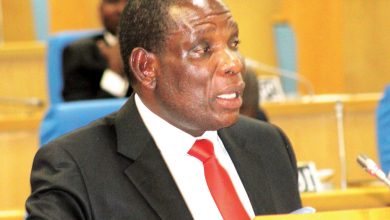 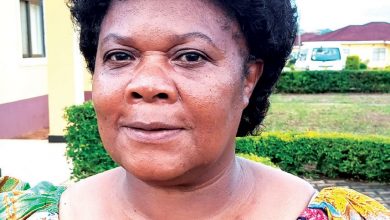