The coronavirus pandemic could cost the global economy between $5.8 trillion and $8.8 trillion (£4.7 trillion-£7.1 trillion), according to Asian Development Bank (ADB).

It comes as measures to slow the spread of Covid-19 continue to paralyse economic activity around the world.

Globally authorities have taken aggressive action to cushion their economies from the outbreak’s impact.

“It also highlights the important role policy interventions can play to help mitigate damage to economies,” he added.

The ADB said the top end of the range was based on the assumption that curbs to movement and businesses operating would last six months, while the bottom end assumed the restrictions would remain in place for three months.

Central banks around the world have moved aggressively to cut interest rates and roll out massive stimulus measures to help combat the impact of the outbreak that has rocked financial markets and raised fears of a deep global recession.

Nearly a quarter of the US workforce is now claiming some form of benefits.—BBC 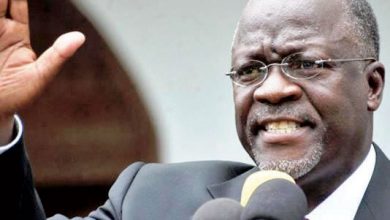