The future of this year’s Council of Southern African Football Associations (Cosafa) Senior Men’s Cup will be known on Friday when the South African government will make its determination.

Cosafa vice General Secretary Suzgo Nyirenda said it was a tricky situation as they were waiting for feedback from South African government after submitting a proposal requesting for the tournament to be staged from October 2 to 17.

“We will get feedback from the South African government by Friday. As it is we are still in the dark,” he said.

Nyirenda, who is a former Football Association of Malawi (Fam) General Secretary, said they had kept their hope after Minister of Corporate Governance and Traditional Affairs Nkosanzana Dlamini- Zuma indicated that international sporting events are still not allowed in that country.

Former Fam General Secretary George Kaudza Masina said Flames and the association should stop concentrating on Cosafa Cup and instead turn their attention to Afcon qualifiers against the Stallions.

“I think it is time to forget about Cosafa. Flames coach must now focus on the Afcon qualifiers because the future of Cosafa is in limbo. The issue of whether we will go to Cosafa or not may affect the Flames camping because they are not sure on that,” he said.

Flames regrouped on Monday ahead of the Afcon and World Cup qualifiers.

Prior to the camping, players and technical members of the senior side prior underwent Covid-19 test and four individuals including two players tested positive. 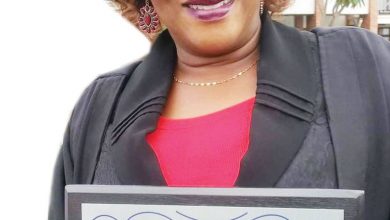 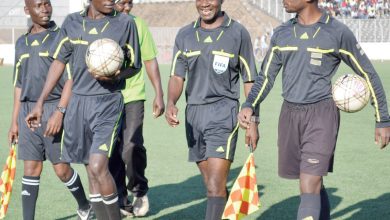 Referees’ Fifa slots up for grabs 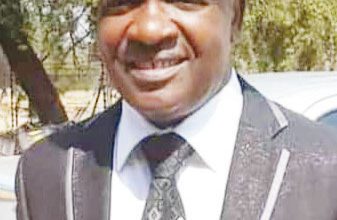