“They are going through the facilities and they have their checklist. We don’t have to despair because we believe that we have done enough to be certified fit,” he said.

Zakazaka said Cosafa envoy would issue a statement regarding Malawi’s state of preparedness this morning.

Mozambique will arrive by road today through Mwanza Border. Zambia are also expected to jet in today.

South Africa will come in two groups through Chileka today and Thursday, the same day that eSwatini are expected to arrive.

The referees for the tournament arrived on Saturday and have, since Sunday, been attending pre-tournament referees’ course which ends Thursday. 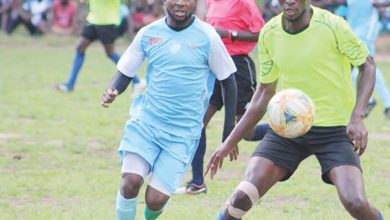 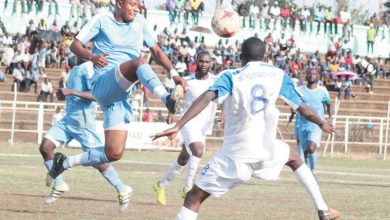