Danes are voting in a referendum on whether to scrap a 30-year opt-out and take part in European Union (EU) defence and security policy.

Denmark is the only EU member that has a defence reservation.

But like its Nordic neighbours, Sweden and Finland, it has been reassessing its security policy since Russia launched its war on Ukraine.

Danish leaders argue the regional security situation has changed, and that calls for Denmark to work more closely with the EU on defence issues.

“I believe with all my heart that we have to vote yes,” prime minister Mette Frederiksen said. “At a time when we need to fight for security in Europe, we need to be more united with our neighbours.”—BBC

Big Bullets win all matches in May 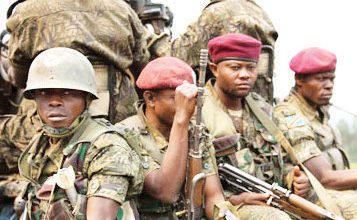