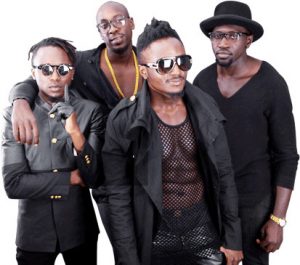 Lake of Stars Festival takes place this weekend from Friday to Sunday at Kabumba Hotel in Salima.

However, before people enjoy the best of performances, with 80 acts on the menu including headliners Major Lazer from United States of America and Kenya’s Sauti Sol, the festival opens Thursday with youth special Day of Ideas which includes interactive workshops.

“The site is almost ready to host the 15th anniversary edition but we kick off with youth special ‘Day of Ideas’ on Thursday (tomorrow),” Gondwe said.

She said artists have started flying in this week.

“Many artists who are self-sponsored come earlier or leave days after the festival in order to experience Malawi as tourists. These artists add to our tourism impact plus have other arts interactions with youth and local artists,” she said.

“We have police, private security and bouncers all managed by Lake of Stars Festival security professionals who come from the United Kingdom each year in combination with our Malawi festival team,” she said.

Meanwhile, Lake of Stars Festival Country Coordinator, Yolanda Ng’oma, said Tuesday there would also be a free show Thursday at Kabumba starting from 9am to 4pm.

“We have Zathu Band performing and, in between, we have workshops. We also have sports and recreation as well as cooking demonstration,” Ng’oma said.

University students clash with police over water scarcity at campus