The former MTL Queens player, who was a darling to many at her peak, has been suffering from leg pains since 2009.

“I do not want to say much but I visited her and her condition forced me to arrange for an ambulance for her. It is not about me but she needs urgent treatment,” Usi said.

Mtekama said she was thankful to Manganya for the support.

“Mr Usi has made it possible for Emma to come here after she saw her condition,” Mtekama said.

“As I have always said, Emma needs urgent medical attention. We would like to thank all those who have come up to help.”

Minister of Labour, Youth, Sports and Manpower Development, Henry Mussa, and many well-wishers have supported Mdzagada.

As we went to press Tuesday, Mtekama said Mdzagada was undergoing an operation over a bone infection.

Some quarters recently hit at the Netball Association of Malawi (Nam) and the government for failing to look into the welfare of players.

Under-20 off to Zambia 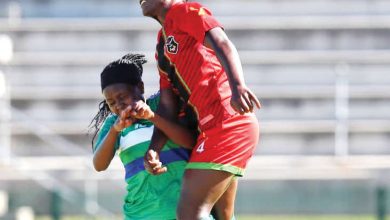 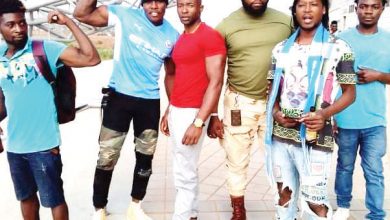 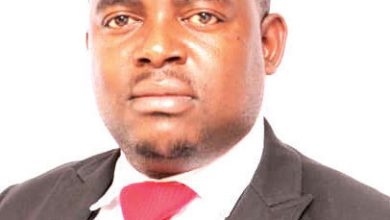