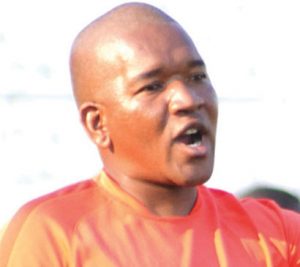 Nyasa Big Bullets Reserve Coach, Enos Chatama, has called for round-table discussions in order to change the team’s objectives, if it is to compete in the 2019 TNM Super League.

“Before we go into the league, we need to scrutinise the model if it is ideal. The team was formed to produce players for the main side and, as a result, we need to change our goals and objectives,” he said.

Chatama said the team needs beefing up as some of its players are not yet ripe for Super League football.

“We have a squad of various age groups. Some players have developed and can play in the Super League whereas others are not yet ready for top-flight football,” he said.

Bullets management has given the nod to their reserve side to compete in the top-flight league after emerging as Premier Division champions.

According to Club Licensing System requirements, no institution is allowed to feature two teams in the Super League.

Bullets board has referred the issue to Football Association of Malawi for guidance.