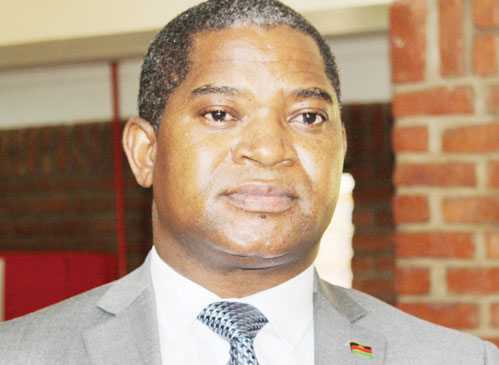 Electricity Supply Corporation of Malawi (Escom) has set an ambitious plan of increasing national electrification rate to 30 percent of the country’s population in the next 10 years.

In Malawi, where, reportedly, less than 12 percent of the population has access to electricity, the lack of reliable power supply is a major constraint to business and economic growth.

Malawian firms consistently cite weakness in the electricity sector as one of the major obstacles to doing business.

When power cuts out, big firms must either shut down or increase the cost of production by using fuel generators.

Malawi’s situation is not unique. In sub-Saharan Africa, approximately 600 million people — two-thirds of the population — live without electricity.

Inadequate, unreliable and unequal access to power drive up the cost of business, hinders investment and limits job opportunities, particularly for the poor.

Electricity demand hovers between 360MW and 460MW while supply has been hovering around 360MW.

“We are focusing on the supply side. We are among the least electrified in the region, close to 20 percent only have access to electricity in the country and we would like to grow to 30 percent within the next 10 years or so but the focus now should be on the supply side,” Chiwaya said.

Chiwaya said, to attain the target, Malawi, needed to diversify from heavy reliance on hydro power generation and “exploit the whole energy mix”.

“In the medium term, what we foresee is a total stop of black outs,” Magalasi said.

Last week, Mera challenged the IPPs to roll their operations within the agreed time frame and further warned to revoke their licences if they fail to roll out.

To date, 20 power purchase agreements have been signed between Escom and IPPs in the areas of hydro, solar, wind and diesel power generation.

The electricity generated would fit into the national power grid through infrastructure built under the $350.7 million (about K257 billion) energy compact from the Millennium Challenge Corporation.