By Mc Donald Chapalapata, a Contributor

Ethanol Company (EthCo) has donated 1,000 litres of hand sanitisers to be distributed to all schools in Nkhotakota District as one way fighting the Covid-19 pandemic.

Speaking during the presentation ceremony at EthCo offices in Dwangwa on Thursday, EthCo Chief Executive Officer, Lusubilo Chakaniza, said the donation fulfils a promise the company made at the beginning of the year when it made a similar donation to health sector players in the district.

“We understand the worry that all teachers and learners have about catching the virus as schools are reopening in bubbles. We also understand the funding constraints that the government, let alone the district have, to enable proper management of the pandemic.

“Hence, today we are stepping in to make a donation of 1,000 litres of SafeHands sanitiser to be distributed to all schools in the district,” Chakaniza said.

She said EthCo has moved a step further and is focusing on a creating shared value approach, which is a way of integrating all its stakeholders in the management of the business.

Nkhoma said the sanitisers will benefit all the 162 primary schools in the district.

“We hope other companies will emulate the example that you have set,” Nkhoma said.

EthCo, a subsidiary of conglomerate Press Corporation plc has made several donations of hand sanitisers to Nkhotakota District as well as Ministry of Health to help in the fight against Covid-19. 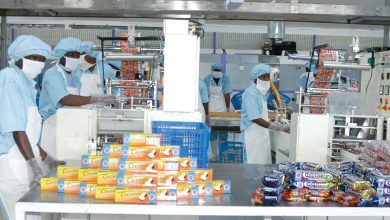 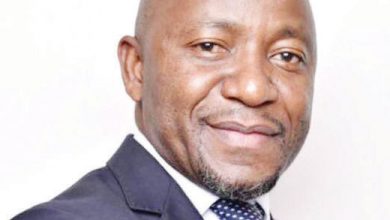