The authorities in Ethiopia’s western state of Benishangul-Gumuz say they have “eliminated” a group of gunmen linked to an attack on a passenger bus.

At least 34 civilians were killed in the Saturday evening bus attack that was carried out by unidentified gunmen in Dibate district.

Police in the state said the 16 attackers were “messengers” of the Tigray People’s Liberation Front (TPLF) – the main political organisation in the country’s Tigray region.

But they didn’t present any evidence linking the bus attackers to TPLF.

Ethiopia’s federal army is engaged in a military offensive against forces loyal to the TPLF in the northern Tigray state. The government accuses the TPLF of working to destabilise the country, but the TPLF denies the accusations.

The Ethiopian Human Rights Commission has said the death toll from the bus attack could rise.

“The unrelenting pace of attacks on civilians in Benishangul-Gumuz calls for higher vigilance and a more co-ordinated action between regional and federal security force,” the commission’s head Daniel Bekele said on Sunday. —BBC

Be an elite performer 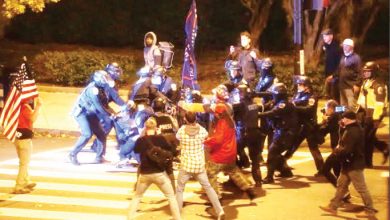 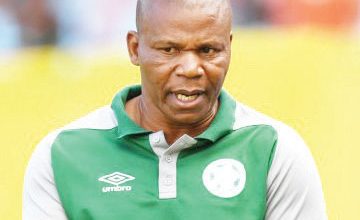 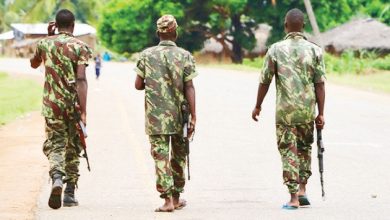 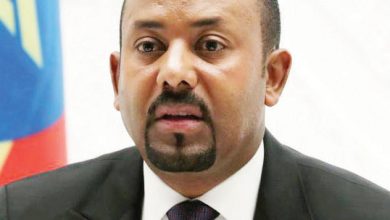