The Ethiopian military has seized the airport in the town of Humera amid a nearly week-old conflict in the northern Tigray region.

“The Ethiopian National Defense Force has fully captured Humera Airport amid [a] continuation of [the] government’s military response against TPLF rebel group,” state-affiliated Fana TV reported on Tuesday, referring to the organisation that leads the government in the Tigray region.

Humera is located in the far northwest of the country near Ethiopia’s borders with Sudan and Eritrea.

A telephone and internet communications blackout in Tigray has made it difficult to verify the situation on the ground.

The report came as Ethiopian Prime Minister Abiy Ahmed’s office said he is not ignoring international calls for calm over the escalating conflict that many fear is sliding towards civil war.

The violence in the northern area bordering Eritrea and Sudan threatens to destabilise Africa’s second-most populous country. Ethnic conflict in the region has simmered since Abiy took over in 2018.

“There is no rebuffing of anyone by the prime minister. He had acknowledged and given gratitude for the concerns shown,” Abiy’s spokeswoman Billene Seyoum said in response to a request for comment on a diplomat’s assertion that Abiy was “not listening to anyone”.

“Nevertheless, Ethiopia is a sovereign nation and its government will ultimately make decisions in the long-term interest of the country and its people.”

The United Nations wants Abiy – a former soldier who once fought alongside Tigrayans against Eritrea – to start the dialogue.

Abiy, the continent’s youngest leader at 44, won a Nobel Peace Prize last year for democratic reforms and for making peace with Eritrea.

But last week, the prime minister, who is from Ethiopia’s largest ethnic group the Oromo, launched a campaign against forces loyal to ethnic Tigrayan leaders in the northern region. He accused them of attacking a military base.

Hundreds of people have been killed in the latest conflict, sources on the government’s side said on Monday. But Abiy said fears of chaos were unfounded.

Leaders of Ethiopia’s northern Tigray region said on Monday the federal government led by Abiy had launched more than 10 air raids against them in recent days.—Al Jazeera 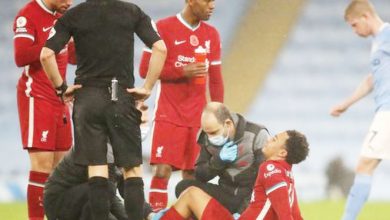 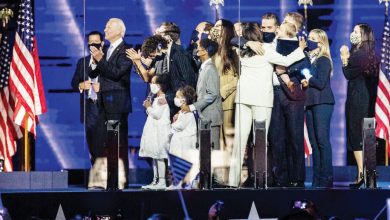 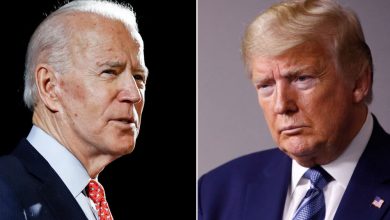 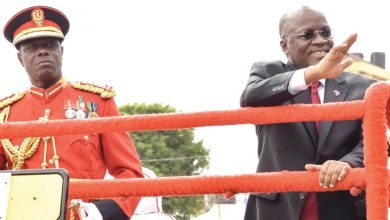