Economic experts have expressed mixed views on the announcement by the Reserve Bank of Malawi (RBM) to reduce the period of repatriating proceeds of exports from Malawi from 180 to 120 days.

In a press statement, RBM Governor Wilson Banda says, effective July 31, 2021 proceeds of exports of goods and services from Malawi must be repatriated to Malawi within 120 days from the date of exportation.

The central bank added the change is keeping in line with economic developments in the country and also aligns with other countries within the region that have similar economic conditions.

“The bank would like to further indicate that the mandatory period for transfer of export proceeds to Malawi must be strictly adhered to as failure to do so shall attract sanctions,” the statement reads.

But economist at Malawi University of Business and Applied Sciences Betchani Tchereni said while this is a good move as money will be circulating in the country, the bank should tread carefully.

Tchereni said, with the Malawi economy being seasonal, the country may suffer more in the lean period.

“If we continue to rely on agriculture, it will mean, during the peak of the agricultural season, we may use all the resources available and the lean period may find us with no resources for imports,” he said.

In a separate interview, economics lecturer at the Catholic University of Malawi Hopkins Kawaye said the move would help contain pressure on the local unit, the Kwacha, as it entails manageable forex reserves position.

“RBM is desperate to bring foreign exchange to stabilise the exchange rate,” he said.

Traditionally, funds realised through exports are required to be repatriated within a given period. 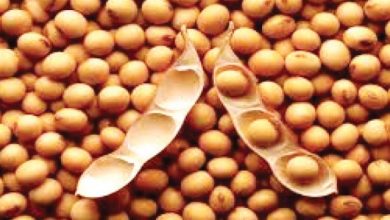