Other stakeholders supporting the initiative include Arab Bank for Economic Development in Africa (Badea) which commits $15 million, the Motor Industry Retirement Funds (MIRF) and Copartes Pension Fund which contributes $45 million and the African Union Commission (AUC).

The AWIF initiative’s primary purpose is to overcome the systemic barriers and investor biases in the asset management industry, by enabling and promoting women-owned and women-led funds on the African continent.

In a statement at the end of an inaugural two-day Global Africa Business Initiative, which ended on Monday, the pioneers conceded that the existence of gendered stereotypes and racial biases in society have detrimental effects globally.

“Without the economic empowerment of women, the vision to raise Africa’s financial output cannot be realised. Understanding this, Standard Bank supports the AWIF initiative to raise the profile of established women-owned and women-managed funds that participate in listed and private markets, and short-term private debt,” Dzedze said.

Ould said the fund will accelerate fundraising and capital allocation by female fund managers on a transformative level.

“It is through barrier-breaking initiatives such as these that together, we can create a sustainable and scalable investment environment that drives inclusive growth for all who live in Africa,” Ould said.

The initiative will give the AWIF Initiative the ability to take a big step forward in realising the United Nation’s Sustainable Development Goals (SDGs) 5 and 8, which target gender equality, decent work, and economic growth, as well as the AU Agenda 2063.

As a result, according to Pedro, the fund contributes to the achievement of several Sustainable Development Goals (SDGs), including SDG 1 that calls for an end to poverty.

With a $2.5 trillion market opportunity, the African continent has been identified as the most important driver of global business.

The African Women Impact Fund Initiative’s primary purpose is to overcome the systemic barriers and investor biases in the asset management industry, by enabling and promoting women-owned and women-led funds on the African continent. The initiative announced its first commitment of USD$60 million at the inaugural The Global Africa Business Initiative in New York City.

Pac gets tough on public officers 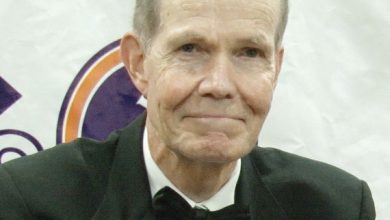 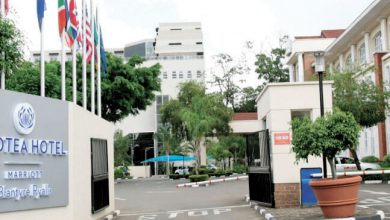 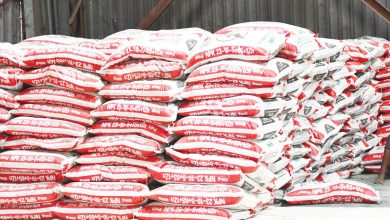