The number of beneficiaries for 2019/2020 Farm Input Subsidy Programme (Fisp) has been reduced from one million last year to 900,000.

Finance and Economic Planning Minister, Joseph Mwanamvekha, announced the new figures in the national budget statement he presented to Parliament on Monday.

Mwanamvekha further announced that a total budget allocation for the programme this year has been pegged at K35.5 billion, down from K41.5 billion last year.

“[The] government will continue with the Farm Input Subsidy Programme and K35.5 billion has been allocated to this programme. This year, the programme will reach out to 900,000 beneficiaries for fertilizer and seed. This allocation was agreed after thorough consultations with the Ministry of Agriculture, Irrigation and Water Development,” he said.

Last year’s one million beneficiaries were increased from another 900,000 families who benefitted from t h e programme in the 2017/2018 financial year.

Nyandule Phiri dismissed talk that the government increased the number of Fisp beneficiaries last year just because it was an election year.

Parliamentary Committee on Agriculture Vice Chairperson, Ulemu Chilapondwa, said they would engage the government to increase the number of beneficiaries.

Chilapondwa said it did not make sense for the government to reduce the number of beneficiaries of the programme when the number of farming families was increasing.

“It is not consistent with what is on the ground. We are clearly moving in the opposite direction of the reality. How can we reduce the number of beneficiaries [of Fisp], when the number of farming families is increasing?” He said.

The number of beneficiaries of the programme has been reduced when the total budgetary allocation to the ministry has been increased from K150 billion during the 2018/19 fiscal year to K167 billion this year. 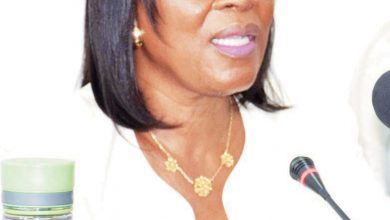 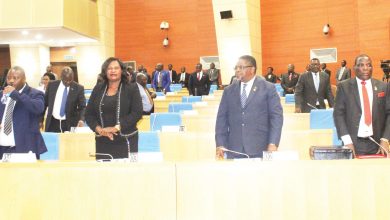 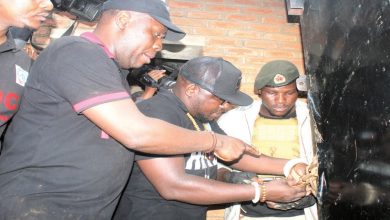 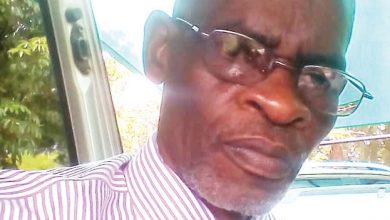 Crooks in masks of estate agents 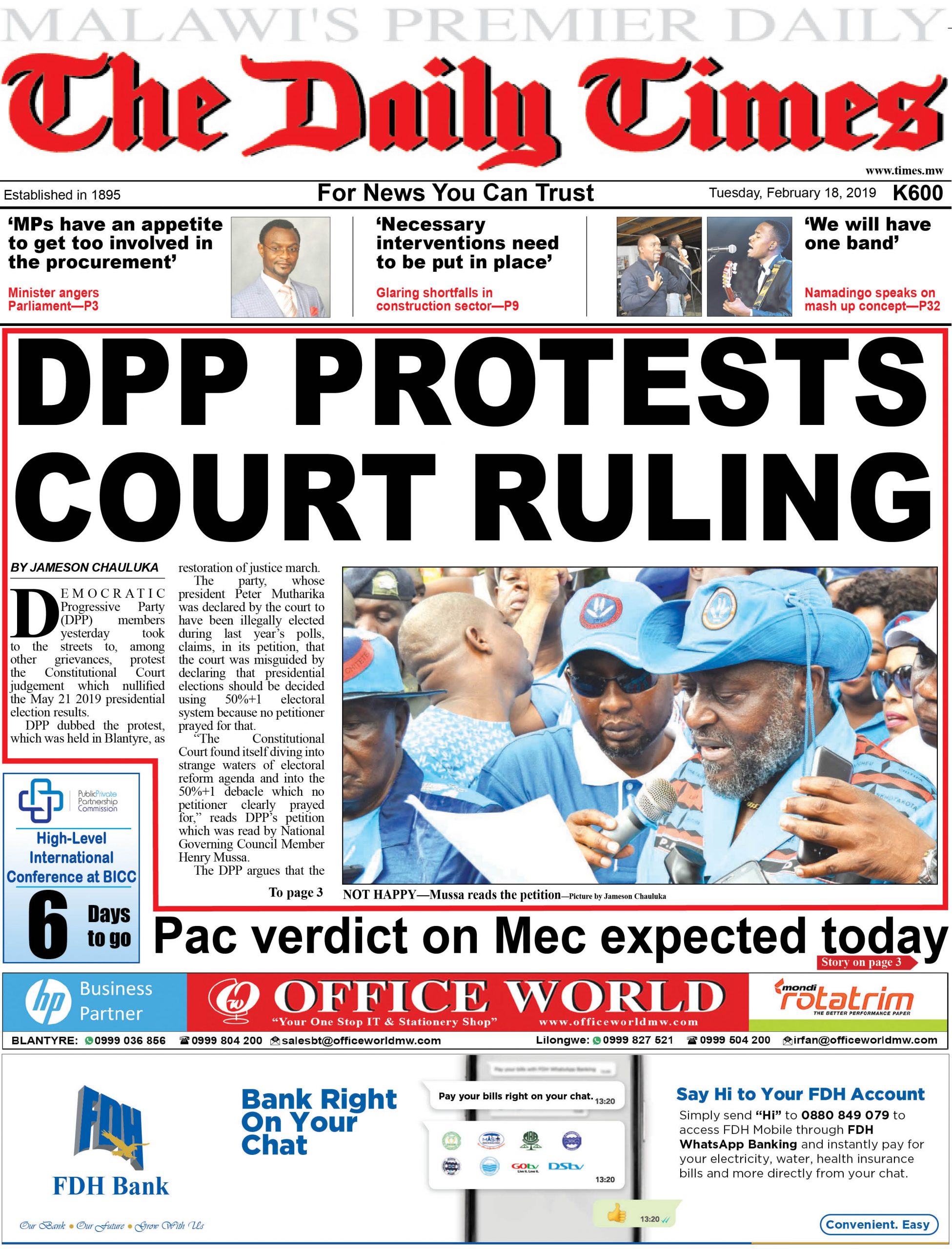