The strength-testing match between Malawi national football team and Lesotho was called off at the eleventh hour Friday after Fifa advised against playing two matches in one weekend.

This means Malawi and Lesotho would play just once as opposed to playing two matches as planned earlier.

Head of Delegation, Daudi Suleiman, confirmed that Friday’s match was called off and that the two teams would meet Sunday.

“We were told that we cannot play two games in a space of two days. So we will only play them on Sunday,” Suleiman said.

Flames stand in captain, John ‘CJ’ Banda, said the players remain focused ahead of the game.

“We are ready. This is an opportunity for us to fine-tune. The game will also help the coach to try new players and combinations,” Banda said.

Coach Meck Mwase has maintained most of the players who featured during the Flames’ 1-0 win over Botswana last month.

The team is using the friendly as part of preparations for World Cup and Africa Cup of Nations (Afcon) qualifiers. The win against Botswana saw the Flames qualifying for the group stages of the 2022 Qatar World Cup, courtesy of Phiri Junior’s goal.

In the 2021 Afcon qualifiers, the Flames were seeded in the preliminary rounds and were drawn in Group B alongside Uganda, South Sudan and Burkina Faso. 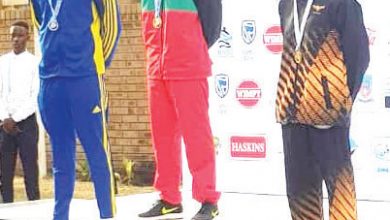 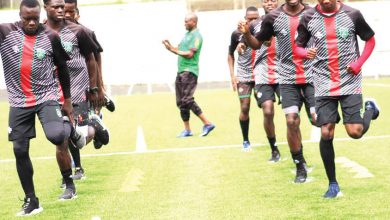