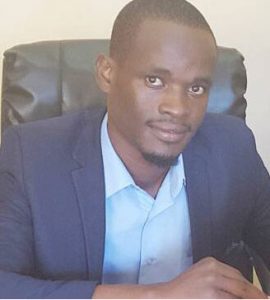 Carlsberg Cup was one of football’s biggest competitions which involved teams from regions and the TNM Super League.

After announcement of the withdrawal, there were expectations that the Fisd Challenge Cup would be played earlier than scheduled.

But Fam Competitions Director, Gomegzani Zakazaka, said the calendar would not change with the competition commencing in September.

Zakazaka said sticking to the football calendar would also give a chance to Super League teams to conclude their first round matches without disturbances.

“We believe that it would not be proper to squeeze the football calendar of events as the season is already underway. You may recall that recently, Super League of Malawi complained that some the matches had been affected by the May 21 elections. So we thought it wise to give them a chance so wind up the first round in good time and start the second round in good time as well,” Zakazaka said.

At this stage, the Carlsberg Cup was supposed to be underway with regional sides joining elite league teams.

With the Airtel Top 8 competition having already been concluded about two months ago, the only cup competition remaining is the Fisd Challenge Cup which also attracts presidential cup district champions.

The country’s harmonised football calendar, which includes both local and international competitions, ends in December.

Under -17 players battle for selection