Members of the Parliamentary Committee of Natural Resources on Saturday questioned the continued dominance of foreign players in the fuel importation business in the country.

The lawmakers made the concern in Mangochi during a training workshop organised by the Malawi Energy Regulatory Authority (Mera).

Over the past couple of months, Malawi has seen long queues of Tanzanian trucks hauling fuel imported by the National Oil Company (Nocma).

“Who is benefitting from such deals? We would like to see local transporters benefiting from the fuel haulage business,” Chilenga said.

He also questioned the conduct of some fuel companies to operate more than two filling stations as required by law.

“We have observed that a certain fuel company is operating more than 20 filling stations,” Chilenga said.

The law requires that any fuel company in the country can own any number of filling stations but that it can only operate a maximum of two and lease the remaining filling stations to Malawians.

He said importers could either be in control of the whole fuel importation process (ex-tank) or leave it to the firms they are buying from to deliver into the country (Duty Delivery Unpaid).

Magalasi said, in the case of Nocma’s fuel importation via Dar es Salam, it opted for the second option where the supplier delivers into the country.

“Both ways have got their advantages and disadvantages. Where you leave it to the supplier to deliver, the advantage is that you are not worried by any eventualities that happen along the way, including accidents and transit loses.

“However, on the other hand, the disadvantage is that the supplier, in this case, is at liberty to choose who hauls the fuel into the country,” Magalasi said.

He urged the lawmakers to put in place laws that would compel institutions such as Nocma to use avenues that would offer business to local transporters.

Magalasi also expressed shock on the allegations that one fuel company is operating over the two filling stations.

“We are not aware of that but we will investigate the matter,” Magalasi said.

During the workshop the lawmakers were told that Malawi imports 50 percent of its fuel via Beira Port while 30 percent comes through Dar es Salam.

The remaining 20 percent is imported via Nacala Port. 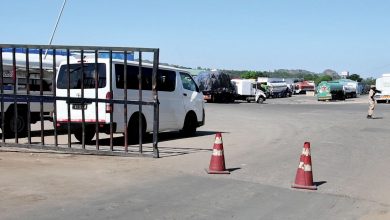 Firms cashing in on Covid-19 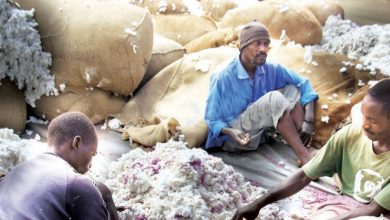 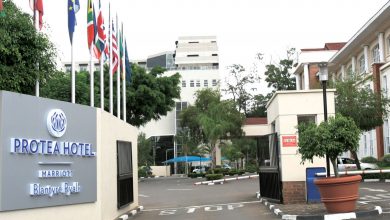 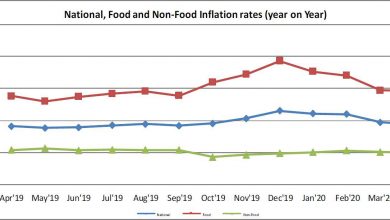