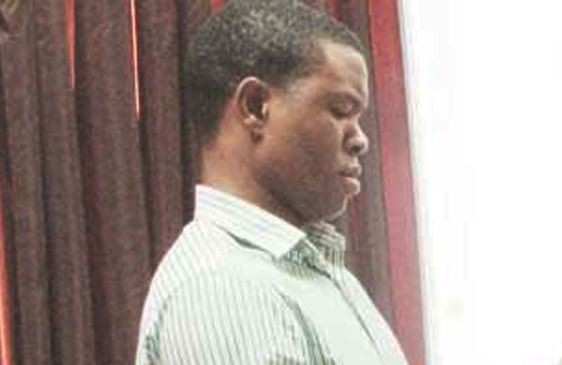 The Flames interim Coach, Meke Mwase, has drafted four foreign land-based players in his squad for the Cosafa Cup scheduled for Durban, South Africa, from May 25 to June 8.

Mwase said, despite having plans to draft predominantly under-23 players in the squad, he wants players who are based in Mozambique (John Banda, Richard Mbulu and Chawanangwa Kawonga) and South Africa (Gerald Phiri Junior).

“After failing to progress to the next round of Chan [African Nations Championship] competition, we met all stakeholders to see how best we can do better at Cosafa. We agreed to call up some foreign land-based players to add value to our team.

“But this depends on their clubs’ releasing them because this tournament is not on Fifa calendar. Currently, our team manager, James Sangala, is finding out the availability of the players we can call up,” Mwase said.

The Flames are yet to win a game in two consecutive Cosafa editions in which they have scored once in six games.

Qualifying for the final in 2002 and 2003 was the Flames’ finest hour in the regional competition which, will this year, also involve guests Uganda.

Zimbabwe are the defending champions.

Malawi, who have in this year’s competition been drawn in group B alongside Seychelles, Mozambique and Namibia, have never won the Cosafa title but claimed the Plate Division championship in 2015.

Last Saturday, the Flames were booted out of Chan after playing out to a 1-1 draw against eSwatini at Kamuzu Stadium in Blantyre, weeks after the first leg ended goalless.