Malawi National Council of Sports (MNCS) taskforce on gate revenue fraud has finalised its investigations and a report is expected to be submitted to the institution’s board chairperson Sunduzwayo Madise today.

The taskforce’s chairperson Richard Nyirongo said they consulted stakeholders including teams and the media to come up with a comprehensive report.

“We had to consult every stakeholder to leave no stone unturned. The report will be presented to the board chairperson [Madise] on Tuesday for his action,” Nyirongo, who met some sports journalists at Mapiri Lodge in Dedza on Sunday, said.

Nyirongo said the report will include input drawn from various stakeholders.

“I cannot pre-empt the findings and recommendations,” he said.

Media consultant Charles Nyirenda urged the taskforce to recommend stiff punishment to act as a deterrent.

“Gate fraud is a syndicate and it is also institutionalised. Of course, electronic ticketing system will help solve the problem but we also need hard punishment to deter people,” he said.

Ironically, the taskforce failed to beat the deadline of August 31 and asked for 15 days extension to complete consultations with key stakeholders, especially with representatives of Super League clubs.

According to Madise, the council has an internal deadline of September 21.

“I would like to, however, assure all stakeholders that the council has an internal deadline of September 21 2022 to ensure that the report is completed and all attendant due processes adhered to facilitate its release. The deadline has deliberately been cast in stone to ensure that the present council still has jurisdiction and mandate in dealing with the report,” Madise said in a report two weeks ago.

MNCS set up a taskforce to find solutions to halt gate revenue fraud which has been haunting domestic football.

The taskforce also comprises officials from Ministry of Youth and Sports, Football Association of Malawi, Super League of Malawi, Malawi Police Service and other government officials. 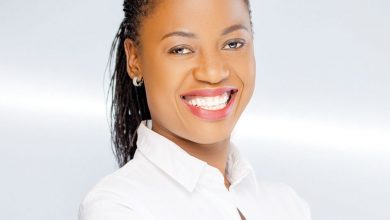 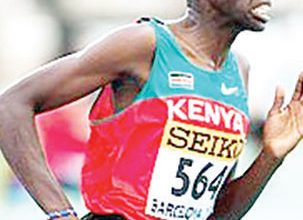