There are now over 1.5 million confirmed cases of coronavirus across the world, with the United States and the United Kingdom suffering the highest number of deaths in a single day since the outbreak began.

But in countries including South Korea and New Zealand, there is evidence that lockdowns, testing, monitoring and quarantines can help slow the spread of the virus.

Data collected by Johns Hopkins University shows the 1.5 million people with Covid-19, the disease caused by the coronavirus, nearly 330,000 have recovered. More than 88,500 people have died with the US reporting 1,850 deaths on Wednesday, and the UK, 938.

Countries are putting in place several measures cushion their citizens from suffering the drastic economic impacts of the contagion.

Vietnam has approved a plan to delay the collection of 180 trillion dong ($7.6 billion) worth of taxes and land rent to help businesses hit by the new coronavirus, which has infected 251 people in the country, the government said.

The government will delay the collection of value-added tax, corporate income tax, personal income tax and land rent for five months for various businesses and households, it said in a statement.

Italy, along with neighbouring France, has Europe’s largest population of what has been dubbed the “super old” – people who are at least 100. As the nation with the world’s highest number of Covid-19 deaths, Italy is looking to its super-old survivors for inspiration.—Al Jazeera 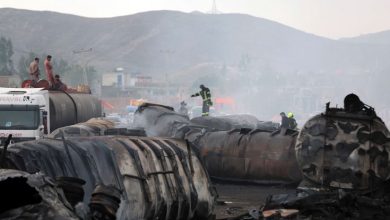 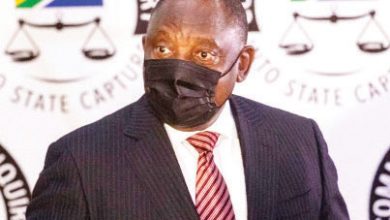 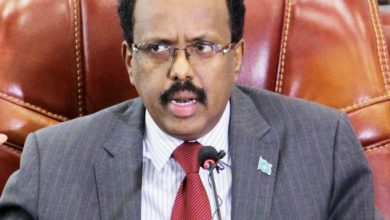 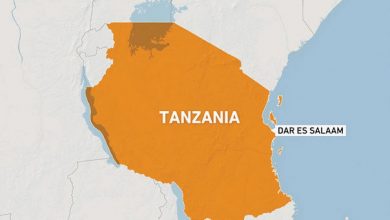