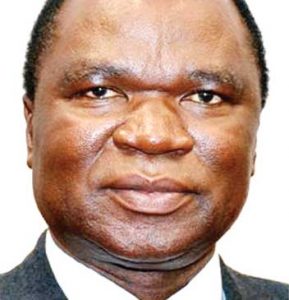 Minister of Finance, Economic Planning and Development, Goodall Gondwe, has said the government will engage Parliament on the issue of abolition of secondary school fees when the house convenes in November.

Gondwe said, while the changes may affect laws that govern secondary school education, the government could not have waited for the next meeting.

Gondwe said the decision was arrived at as a precondition to secure $90 million support from the United States to be used for constructing secondary schools.

He said, as far as budget procedures are concerned, the money involved is less than K1 billion and that the government gains K3 billion from the support after construction of over 200 schools.

“We have to tell Parliament and we will explain how this has enabled a number of things to be done. The law says you may not spend more than what Parliament has approved but it allows you to spend less,” he said

However, the Parliamentary Committee on Education said, despite being updated on the decision, it doubts sustainability of the new system.

“When the Ministry of Education informed us about the matter, we were not impressed with their explanation because there is no guarantee that government will sufficiently supply learning and teaching materials, which were already scarce when schools were collecting the abolished funds,” he said.