The National Statistical Office (NSO) has concluded rebasing the economy’s Gross Domestic Product (GDP)—the total value of all goods and services produced within a country— from 2010 to 2017 as a base year.

In a statement Thursday, the NSO said nominal GDP (the value of goods and services at prices of a particular year) has since been revised upwards with 38.4 percent from K4, 635.4 billion in 2010 base year to K6, 417.3 billion using the 2017 as base year.

Rebasing of GDP is a process of replacing the old base year used for compiling GDP with a more recent base year for computing constant price estimates.

It is expected to provide a clearer picture of an economy’s size and structure.

“This revision is attributed predominantly to improved coverage from the Census of Economic Activities which was implemented for the first time in the history of economic surveys in Malawi,” reads the NSO statement.

Figures provided show that the local economy registered a nominal GDP growth of 10.8 percent in 2018 to K7, 113.1 billion and 13.9 percent in 2019 to K8, 098.5 billion with agriculture, human health activities and transportation registering highest growth rates.

NSO says in the statement that following the GDP rebasing, the structure of the economy of Malawi appears more diversified.

It entails incorporation into the national account of sectors that were previously unnoticed.

In an interview Thursday, National Planning Commission Director General, Thomas Munthali, rated the process as a vital aspect of the economy as it gives a true reflection of the economic position.

“This is timely in the sense that we will be projecting when to reach to an upper middle-income economy level as a country, we now have a proper base to use. So it will give us a true starting point,” Munthali said.

He added that those sectors that registered highest growth rates should be supported for the benefit of the economy.

The economy has been growing at a snail’s pace for so many years now.

Malawi, an agrarian economy, also remains a predominantly importing and consuming nation, highly depending on unprocessed agricultural products for export.

Joseph Kamwendo earmarked for Under-20 role

Banished from own place 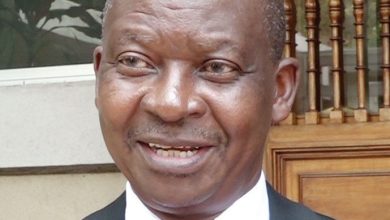 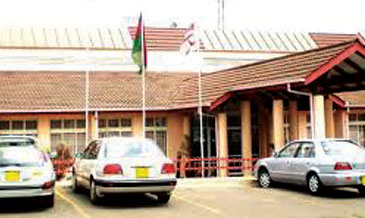 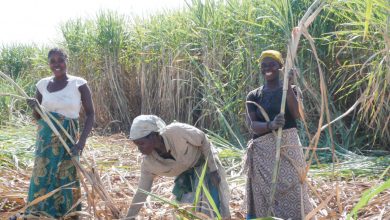