The Department of Climate Change and Meteorological Services (Met) in its weekly update has indicated that most parts of Malawi will continue to experience a wave of very hot and sunny temperatures due to warm and dry north easterly air flow into the country.

Mets Director, Jolamu Nkhokwe, in a separate statement has cautioned that vulnerable people such as children and the elderly should be cautious.

“Due to the hot weather conditions, the public is advised to drink plenty of water to stay well hydrated and to pay due attention to the daily weather forecasts updates on local media such as television and radios for planning daily activities,” the statement reads.

Met has also forecast the absence of La Nina and El Nino weather phenomenon in the central tropical Pacific Ocean which are other factors that drive weather patterns over Malawi.

The country is, however, expected to experience normal total rainfall amounts from October 2019 to March 2020, Met says.

Meanwhile, Southern African Development Community (Sadc) Climate Services Centre (CSC) has warned of a heatwave across the region with temperatures expected to rise as high as 45 Degrees Celsius.

The condition, according to a communique released Monday, will be prevalent from October 25 to October 31 2019 in most Southern African countries such as Malawi.

The high temperatures being experienced presently, the CSC has said, have reached the threshold for heatwave alert during the forecast period.

“Extreme south-eastern Angola, north and eastern most parts of Botswana, eastern half of Eswatini, south-western parts of Madagascar, southern Malawi, most of Mozambique, extreme north eastern Namibia, eastern fringes of South Africa, south and eastern Zambia, northern fringes and southern half of Zimbabwe will have a high probability to experience a heatwave during the period of 25 to 31 October 2019,” the communique reads.

As a result the regional meteorological centre has cautioned the public to adhere to all health advisories within the member states in an effort to avoid heat related health problems such as heat strokes.

He said signs of a heat stroke include brain shutdown, skin burns, rashes and muscle clamps, among others.

“It is advisable that when temperatures get that high, people should stay indoors under air conditioners,” Makondi said. 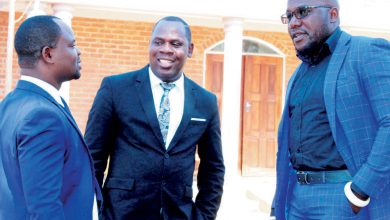 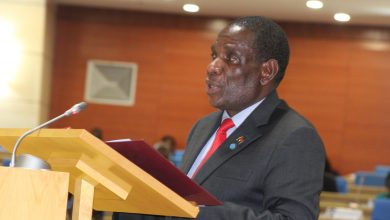 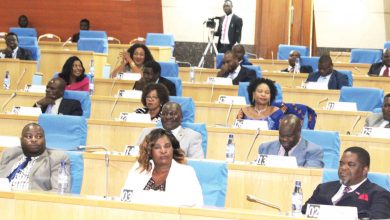