Human Rights Defenders Coalition (HRDC) leaders have disclosed that they will pay tribute to former second vice-president who was also Alliance for Democracy (Aford) president, Chakufwa Chihana, during citizen rallies which the coalition has organised on Saturday in Mzuzu City and Rumphi District.

HRDC national leadership led by its Chairperson, Timothy Mtambo, is expected to address people preparing them for the outcome of the presidential elections case underway at the Constitutional Court in Lilongwe.

HRDC Northern Region Chairperson, Happy Mhango, said their leaders would lay wreaths at Chihana’s tombstone in honour of his contribution to Malawi’s democracy.

“Before holding our rallies at Katoto School Ground and Bumba at Rumphi the same Saturday, the leaders will visit the late Chakufwa Chihana’s tombstone and lay a wreath as one way of respecting him because he was one of the freedom fighters the country cannot forget,” Mhango said.

“We have given HRDC members a go -ahead to pay tribute to our father. We know that he is also the father of many Malawians who recognise his role in fighting for democracy. That is the reason that the place remains a public place,” Chihana said.

Aford spokesperson, Khumbo Mwangulu, said the party has not received any official letter on HRDC’s plan but said the development is commendable. 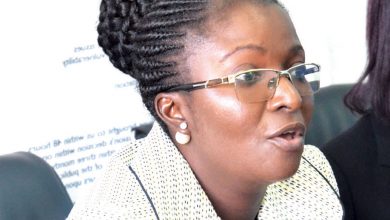 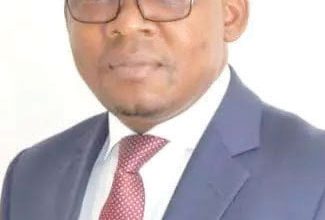 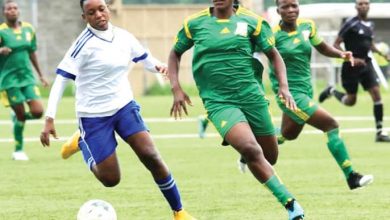