Nyasa Big Bullets goalkeeper, Ernest Kakhobwe, has been dropped from the squad paving room for Bonage Lweya of Kamuzu Barracks.

The Flames mentor has been forced to make the changes due to injuries to Wanderers defender, Chembezi Dennis, and Nyasa Big Bullets trio left-back, Precious Sambani, centre half Charles Petro and midfielder Mike Mkwate.

“The players are injured and we can’t risk them nor compromise. We have called players basing on their performance on the domestic scene,” he said.

Mwase said every player must fight to earn a slot into the final squad.

The Flames will host Sudan at Kamuzu Stadium for the  Group B opener in the Afcon qualifiers before travelling to Uganda for the match on November 19 in Kampala.

S.Sudan joined group B which comprises Burkina Faso, Uganda and Malawi after they defeated Seychelles 3-1 on aggregate.

Meanwhile, former Flames Team Manager and defender, Clement Kafwafwa, said he was not surprised with the changes.

“The coach has been watching league games and he knows which players are performing well,” he said.

The full squad is as follows: 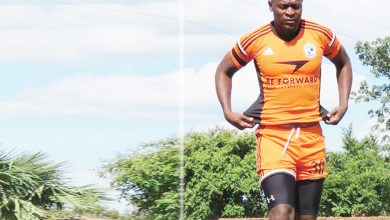 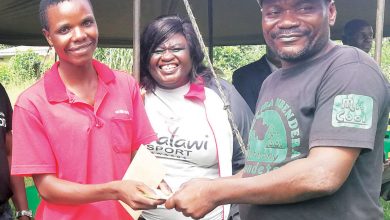 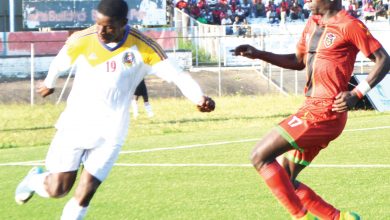