In recent cup games, Bullets have struggled against Silver having been eliminated out of Airtel Top 8 Cup twice.

However, in a first-round league game, Bullets triumphed 3-1.

However, Bullets, Coach Kallisto Pasuwa, said injuries should not be an excuse as his charges seek to reach the semifinals.

“Indeed, we still have injuries in our camp but we are still making sure that tactically we are ahead of our opponents. The game against Silver is very crucial. We are working on scoring and for sure we will have more goals when we play against Silver,” Pasuwa said.

With Airtel Top 8 Cup on their shelf, Makawa was optimistic, Silver would defeat Bullets.

“I know Bullets play good football and in league they are at the top. We will go at Bingu Stadium with a proper game plan whilst hoping players will execute it accordingly,” he said.

Silver have two slippery forwards, Khuda Muyaba and Michael Tetteh, who can torment Bullets at will.

In other quarterfinal matches, Chitipa United will play Kamuzu Barracks at Mzuzu Stadium this afternoon while Blue Eagles will entertain Moyale Barracks at Civo Stadium.

Meanwhile, Fisd’s Marketing and Communications Officer, Wezzie Chiumia, said they were encouraged with the feedback from different football stakeholders.

“So far so good. We have seen and also received feedback as to how Malawians have been entertained. The increase in the prize money has helped in stiffening competition,” he said. 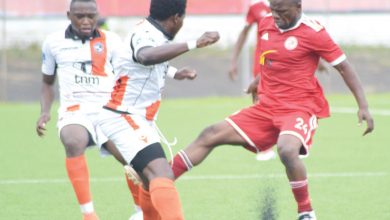 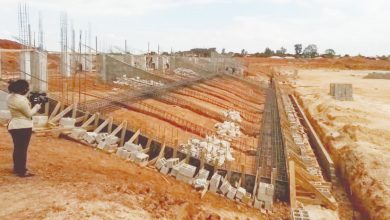