Iraqi Prime Minister Adel Abdul Mahdi submitted his resignation to parliament amid continuing anti-government protests in the capital Baghdad and in southern Iraq.

The prime minister announced on Friday he would resign amid mounting pressure a day after more than 40 demonstrators were killed by security forces.

The formal resignation came after an emergency cabinet session on Saturday, in which ministers approved the document and the resignation of key staffers, including Abdul Mahdi’s chief of staff.

The Iraqi parliament is scheduled to meet on Sunday where legislators will vote on whether to accept Abdul Mahdi’s resignation.

The announcement also came after Iraq’s top Shia religious leader withdrew his support for the government in a weekly sermon on Friday.

In a pre-recorded speech, Abdul Mahdi said if the parliament accepted his resignation, the cabinet would be demoted to caretaker status, unable to pass new laws and make key decisions.

Cabinet bylaws allow the prime minister to tender his resignation to the president, but there is no specific law that dictates the course of action should this be tasked to parliament.

Al Jazeera’s Simona Foltyn, reporting from Baghdad, said while Abdul Mahdi has sent his resignation letter to the parliament, it remains unclear whether in the upcoming parliamentary session legislators would vote on the resignation or hold a vote of no confidence.

“That is the only constitutional mechanism by which they could be voting on his resignation, which requires an absolute majority … There is still a lot of opposition inside the parliament to this resignation,” she added.

Sources told Al Jazeera that 25 people were wounded during clashes in Nasiriya near the police headquarters and Zaytouna bridge.

Citing security and medical officials, the Associated Press reported that three anti-government protesters were shot dead and at least 58 others wounded on Saturday. — Aljazeera 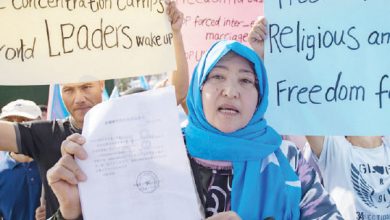 Anger in China over US crackdown bill 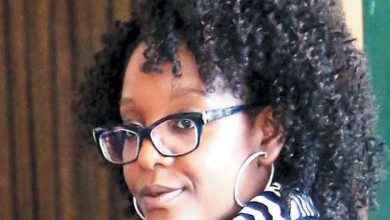 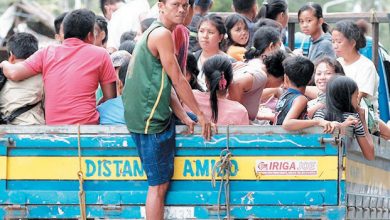 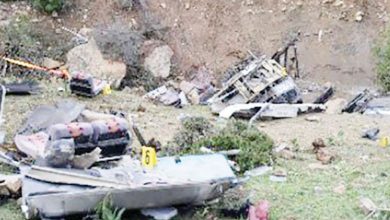