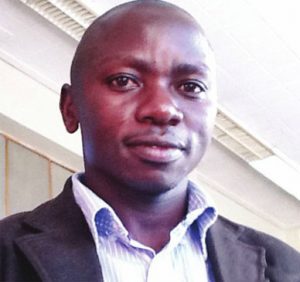 “He will sleep over in Ethiopia after departing on Friday and arrive in Blantyre on Saturday,” Mkandawire said.

“We would like to thank the government, doctors at Mwaiwathu and Queen Elizabeth for the support to Eric Mabedi, the media also helped a lot, and Malawians for their prayers and support,” he said.

Friends of Eric Mabedi sounded an SOS that Mabedi needed K20 million to undergo a kidney transplant in India before the government came will support.

Before leaving for India, the Kwathu Drama Group director and National Theatre Association of Malawi President had been undergoing dialysis at Mwaiwathu since August last year.

Mabedi Tuesday thanked God for being with him throughout the process.

The actor was officially discharged on Monday after his last checkup.