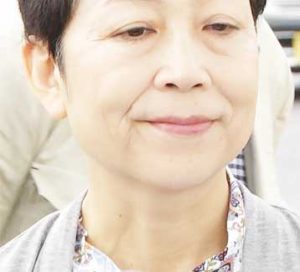 Japanese Ambassador to Malawi, Kae Yanagisawa, has said there is a $40,971 grant for grass-root food security project aimed at promoting irrigation in schools to sustain the school feeding programme.

She said this during the grant signing ceremony at Macheche Primary School in Lilongwe.

Yaganisawa said the grant would help stakeholders at Macheche Primary School produce cash crops which, after sales, would generate income for the purchase of items to be used for the school feeding programme.

“The grant comes at a time the government of Japan has renewed development cooperation with Malawi in 2018 and is cementing the government’s policy on school feeding,” Yanagisawa said.

Foundation for Irrigation and Sustainable Development (Fisd) Board Chairperson, Kondwani Nanchukwa, said the project would address challenges affecting Macheche community members when it comes to sending children to school.

“Macheche Primary School has challenges, when it comes to sustaining its learners in school. Most of the school-going children have been suffering from lack of adequate food, leading to poor performance and absenteeism, hence the project,” Nanchukwa added that the project would motivate learners, especially during the lean period between December and March.

Government fails to get passport contractor in one year