According to www.leymanck.com, Mvula has been included in Thunders’ squad for the day-long competition following her impressive performance.

“Unlike last year when she was not called for British Fast5 and the team [Manchester Thunder] used local players for the inaugural tournament, this time around because of her performance in the season that ended July 2018 it was inevitable that Joyce [Mvula] will be part of the team wherever they have to play competitively,” reads part of the article.

Mvula was voted the team’s most improved player last season and is expected to be a lynch pin for Thunders going into the competition.

Defending champions Loughborough Lightning will be joined by the top seven teams from the 2018 Netball Superleague.

The development will likely affect Malawi national netball team preparations for the Fast5 Netball World Series set for Hisense Arena in Melbourne, Australia, from October 28 to 29.

Mvula is expected to play a crucial role for the Queens at the games following the absence of star shooter Mwawi Kumwenda of Melbourne Vixen who is recovering from an injury.

Queens Coach Griffin Saenda Senior said he was unaware of Mvula’s potential return to England whereas Netball Association of Malawi General Secretary, Carol Bapu, said they were yet to be contacted on the matter.

“The national team is yet to start preparations and this is quite tricky for us,” Bapu said.

The Queens are expected to commence camp training on October 7 in Blantyre. 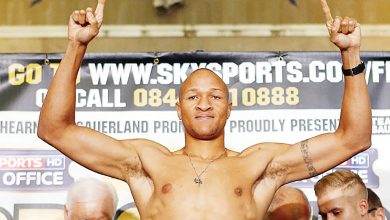