The “yes” vote in favour of the constitutional change garnered 98.4%, according to official results, AFP reports.

“No individual is forever, but there is no term limit on values, institutions, or progress,” Mr Kagame is quoted as saying in his annual State of the Nation address, it reports.

“When the time comes to transfer responsibility, Rwandans already have confidence that it will be done,” he added.

Mr Kagame has not yet said whether he intends to contest the 2017 election, and has told Western powers not to interfere in Rwanda’s affairs.

The US has urged him to step down at the end of his term.

Mr Kagame has ruled Rwanda since the end of the 1994 genocide.

Neighbouring Burundi has been hit by unrest over President Pierre Nkuruniza’s decision to seek a third term. 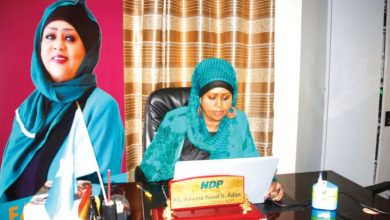